Real Madrid manager Zinedine Zidane has dropped a major hint regarding the future, or lack thereof, of goalkeeper Thibaut Courtois at the club.

Courtois joined Los Blancos last summer from Chelsea for around

Zidane on his son Luca: “I’m happy for him because of his debut at the Bernabéu. He’s the third goalkeeper and Courtois wasn’t feeling well and I wanted to rest Keylor. Luca has been at Real Madrid for 16 years, he has personality.” pic.twitter.com/soHifLipss

Zidane has hinted Courtoiscould be on his way out of the Santiago Bernabeu once the summer window opens. Speaking on Tuesday morning via the Mirror, Zidane was quoted as saying:

“Whether I will play with a regular goalkeeper next year? That depends on the keepers that I will have in my squad. At the moment I have three good ones. 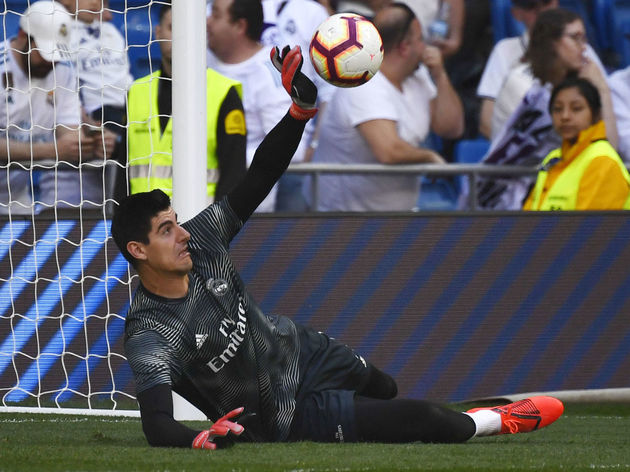 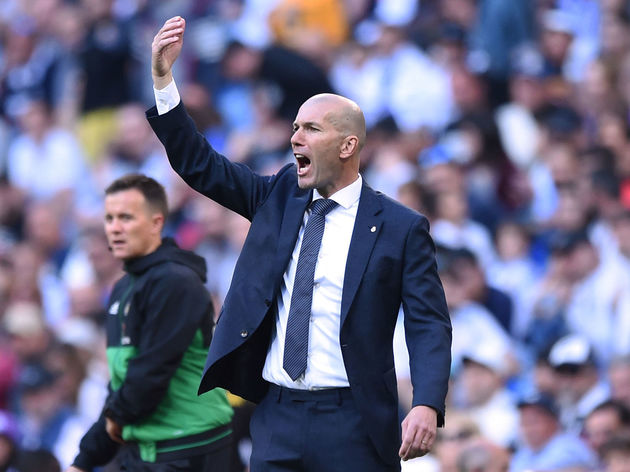 If the Belgian keeper is allowed to depart at the end of the season, Paris Saint-Germain are a likely landing spot for the 26-year-old.