​Gareth Bale has told his entourage he has ‘no plans’ to leave the Santiago Bernabeu in the summer transfer window.

The Wales international has endured a difficult campaign with the La Liga side this year and has been criticised by teammates and other players alike about his apparent lack of adaptation to the Spanish lifestyle. 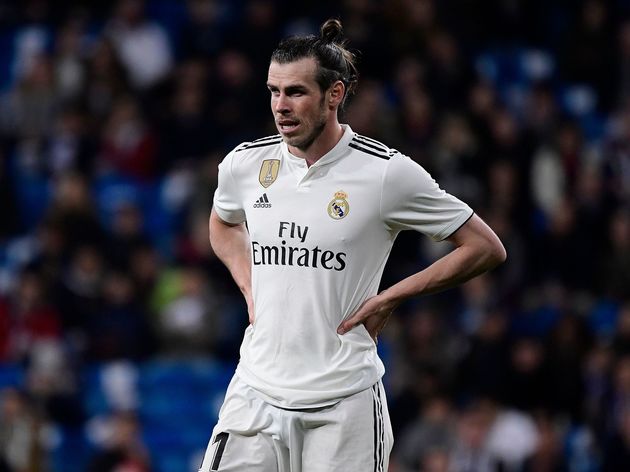 Despite his struggles, Spanish publication Marca (via Daily Mail) claim the 29-year-old has told his entourage he has ‘no plans’ to end his six-year stay at the club, and with his current contract running until the summer of 2022, he will not consider leaving anytime soon.

The report claims ​Madrid president Florentino Perez could play an important role in deciding the Welshman’s future, with the return of Zinedine Zidane as manager only serving to increase speculation over his long-term future.

Speaking on Bale’s future, Zidane said as quoted by ​the Express: “Gareth’s future and other players, we’ll talk about that at the end of the season. “We’ve got nine games left. I can confirm that we will have to make changes next season but now is not the time to talk about it.”

​​Previous reports have suggested a definitive decision on ​Bale’s future will be made in the summer, whilst the former Tottenham star’s agent has also insisted in recent weeks that the 29-year-old was quite happy with his time at the Bernabeu, despite persistent links with Manchester United.

After breaking through at Southampton in the Championship, ​Bale moved to Spurs in 2007 for a fee in the region of £5m, and played 203 times for the north London club, scoring 55 times.

Following a 26-goal season in the 2012/2013 campaign, the forward made a then world-record move to Real Madrid in the summer and has since gone on to win the Champions League four times and La Liga once.