​With the summer transfer window approaching, Manchester United have decided that keeping David de Gea and Paul Pogba at the club is their main priority.

Both players have been linked with big-money moves to Real Madrid as part of Zinedine Zidane’s squad overhaul. De Gea is nearing the end of his contract, whilst Zidane has spoken publicly about his appreciation for Pogba. 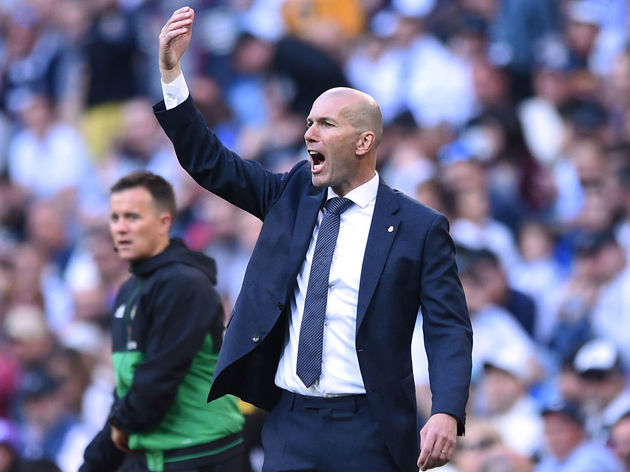 However, according to ​The Mirror, ​United have no interest in parting ways with either player, and will prioritise retaining the ​Real targets over making any new signings.

A source close to the club said: “It doesn’t matter which clubs are interested in our players, this is Manchester United. There is only one message: ​Paul Pogba and ​David de Gea are not for sale.

“They will both still be United players next season.” 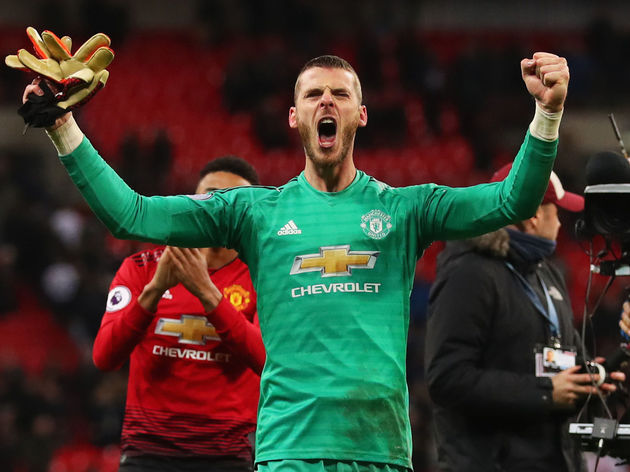 De Gea’s contract is set to expire at the end of next season after United were forced to automatically extend his deal to prevent him from leaving for free this summer. He is said to be demanding a new £350,000-a-week contract, similar to the high wage currently being paid to ​Alexis Sanchez.

They are reluctant to meet his demands, but are confident that a deal will be struck before De Gea becomes a free agent in the summer of 2020.

As for Pogba, the World Cup winner recently admitted that ​playing under Zidane at Real would be a dream, leaving many fans fearing he could push for an exit this summer.

However, manager Ole Gunnar Solskjaer has spoken to Pogba and informed him that he will not be leaving Old Trafford any time soon. He remains under contract until the summer of 2021, and the Red Devils can extend that by a further year, meaning they will be in no rush to let him go.

United have been linked with huge moves for the likes of ​Napoli’s Kalidou Koulibaly and ​Borussia Dortmund’s Jadon Sancho but, whilst they are still keen to bolster their squad, they will focus on retaining their stars as they seek to reestablish themselves as one of Europe’s elite sides.