​Zinedine Zidane saw his team return to winning ways after another inspired performance from Karim Benzema meant his side ran out ​2-1 winners at the Santiago Bernabeu Stadium on Saturday afternoon, but remained coy when questioned on Gareth Bale’s future at the club.

Benzema scored both goals in the second half as Madrid had to come from behind to beat mid-table side Eibar at home. The visitors went ahead in the 39th minute after Real failed to impose themselves despite dominating possession. ​Bale started the game, with Zidane hoping the Welshman could prove his doubters wrong and show that he should remain a Madrid player in the summer.

However, after an underwhelming performance, the 46-year-old Los Blancos manager dodged giving an answer when questioned about Bale’s future. In an interview with Marca [via ​The Irish Examiner] Zidane said: “ 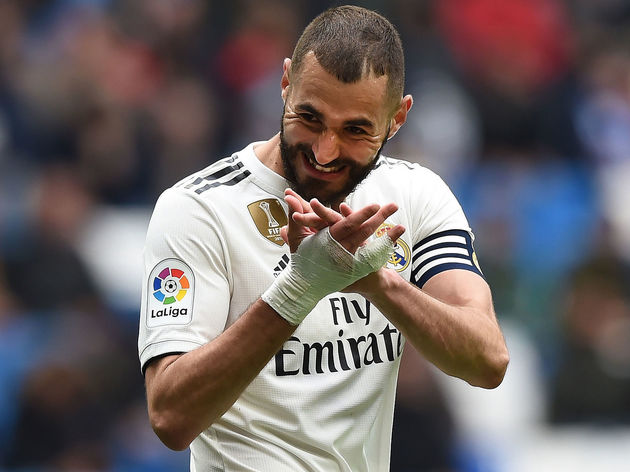 “We had to congratulate all the players, they changed the match, they helped a lot in the field.”

Zidane will hope that his side start off better next time out when they visit Leganes in ​La Liga and put in a more convincing performance than the one on Saturday afternoon.