​Real Madrid are set for an academy reshuffle over the summer with the club’s former striker Raul set to take charge of the Castilla side, while former midfielder Xabi Alonso will manage the Juvinel A side.

Both have enjoyed success as part of Los Blancos’ academy set-up this season, with Raul moving from the Cadete B to the Juvinel B side, while Alonso has already guided the club’s Under-13 side to the Division de Honor title. 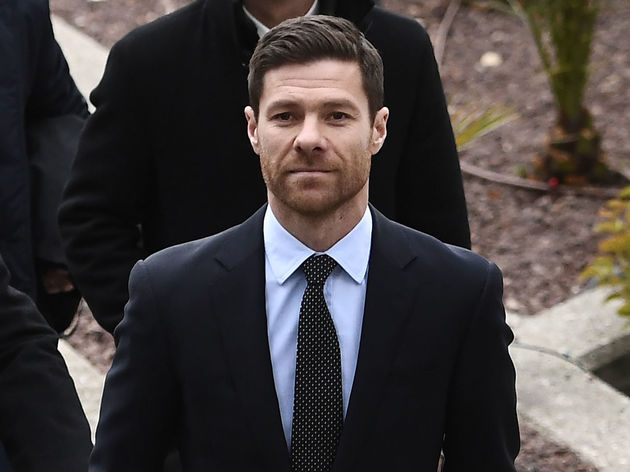 As a result, Spanish media outlet ​Marca are reporting that the pair are set to earn promotions come the end of the season at La Fabrica, with the club’s former striker poised to take the reigns of the Castilla side (the reserves) while the former midfielder will be handed the Under-18s.

The proposal comes as ​Real Madrid looks to put the future of the club in the hands of former players who have handled the weight and expectation of playing for the Spanish giants, with the aforementioned pair doing just that during their playing careers.

Raul netted 323 goals in all competitions for Los Blancos, winning three Champions League finals and six ​La Liga titles, while Alonso was a two-time Champions League and La Liga winner during his five years at the Santiago Bernabeu following his move from ​Liverpool in 2009. 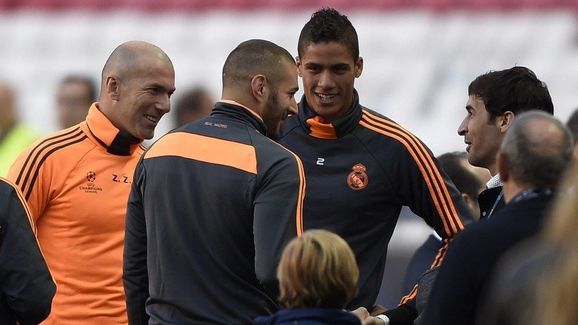 The pathway now, should the decisions go through, will see a clear link for youngster at Real Madrid between the academy and the first-team, with another former player Zinedine Zidane recently returning to take charge of the senior team, having left at the end of last season after securing the club’s 13th Champions League triumph.