The accuracy of the report quickly becomes problematic as Solskjaer explained literally this week that he ‘cannot see’ Pogba leaving United for anyone this summer. 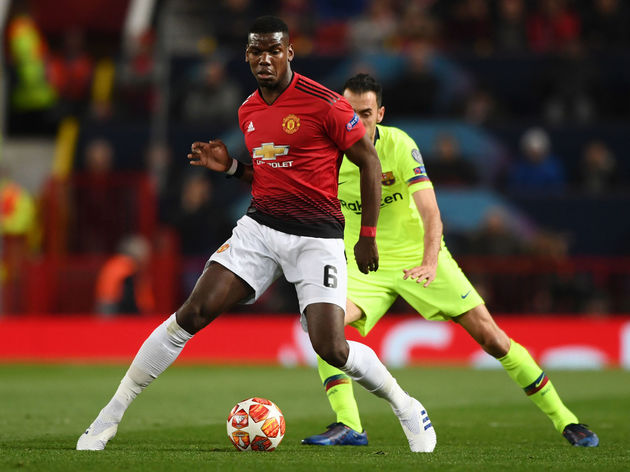 “I cannot see him not playing for Manchester United next season,” the Norwegian said.

Such a bold statement is not indicative of a relationship that is allegedly deteriorating.

Add to that the fact that Pogba has been in his best form at United since Solskjaer took over from Jose Mourinho back in December, even making the World Cup winner captain on occasion.

Sport Witness highlights another enormous problem with what AS are claiming. The story the Spanish outlet that declares ‘a separation is on the way’ is actually credited to French publication Le Parisien. But Sport Witness notes that Pogba hasn’t been mentioned in Le Parisien.

“We haven’t got a clue where [AS] got this from,” SW say, “…but we’re pretty sure it’s not from Le Parisien, who haven’t mentioned the word ‘Pogba’ once in their newspaper this week.” 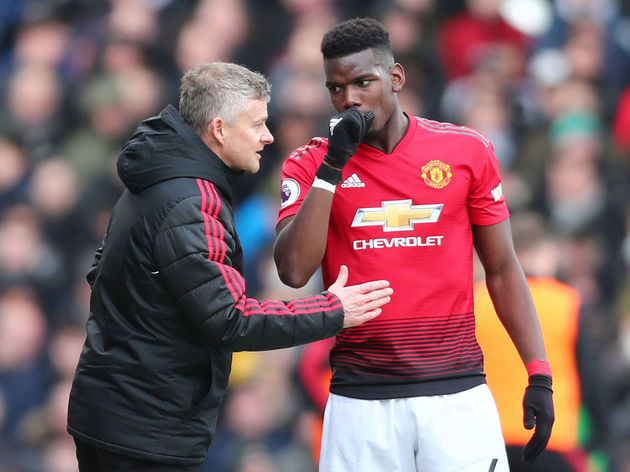 The Pogba saga appears to be much more complicated. It is well established that Spanish media outlets are often utilised as a device to exert pressure on players and clubs with such stories about Real Madrid or Barcelona transfer targets.

It happened for 12 months before Cristiano Ronaldo joined Real in 2009, it happened with David de Gea for several years and it is happening now with Eden Hazard and Pogba.

On the other hand, Pogba could be using the Real interest and the press frenzy associated with it to further his own gain at his current club.

A report from El Confidencial, a source that Sport Witness describes as ‘usually well informed on Real Madrid transfers’, suggests that is exactly what the United star is doing. According to them, the 25-year-old is ‘using Madrid’ for leverage on a new United contract worth €16m per year. 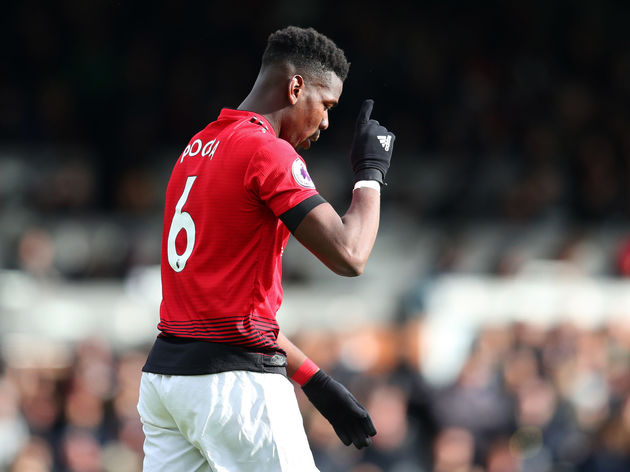 It is certainly not a new tactic among top players, with both Sergio Ramos and Cristiano Ronaldo in particular flirting with United in recent memory, only to sign new contracts in Madrid.

Rather than genuinely pushing for a transfer, that appears to be a much more logical aim for Pogba at this moment in time.

The same report from El Confidencial notes that there are two main factors why a move to Real probably won’t happen. United actively don’t want to sell, while the money involved in terms of fees, agent commission and wages would quickly make the cost ‘exorbitant’.

In that version of events, Real are first and foremost targeting Hazard, Adrien Rabiot, who is soon to be a free agent, and emerging Serbian forward Luka Jovic. The likes Pogba and fellow rumoured target Sadio Mane are seen as vastly expensive, too expensive, and therefore ‘luxury’.

Pogba flat out refused to speak about joining Real after facing Barcelona in the Champions League on Wednesday night, telling El Chiringuito, “I will not answer that.”