​The transfer saga surrounding Gareth Bale’s move away from Real Madrid rolls into its umpteenth week, and we’re still no clearer on where he is actually going, or if he even goes anywhere.

We don’t know much for certain, but we do know that the 29-year-old is having a bit of a rough time of it in the Spanish capital. He’s struggled here and there with injury, he hasn’t been playing particularly well, and his relationship with the fans has reached breaking point. Boos and whistles ring out around the Bernabeu every time he takes a touch and doesn’t score with it,  and he doesn’t look as if he is coping well with the hostility at all.

At the Bernabeu where Gareth Bale is playing atrociously and is being whistled like crazy. Missed a one-on-one and has given the ball away countless times. Very awkward. pic.twitter.com/6eh76aHM7k

We also know, beyond reasonable doubt, that ​Real Madrid are bracing for a squad overhaul in the summer. Having gone 12 whole months without a trophy, Zinedine Zidane is back with a  vengeance, and they are prepared to spend ​anywhere between £300m and £1.7bn on however many players it takes to bring the glory back to the Bernabeu. In order to do so, they will surely have to offload a few players.

Put that together, and it is a reasonable assumption that Bale will be one of those marked for  sale. That logic supports the word from various reports, and it does seem as if his days in La Liga, having scored over 100 goals and lifted a multitude of trophies, are coming to an end.

The logical train of thought stops in its tracks, however, when you get to the fee that is being touted around to secure his services. Madrid are 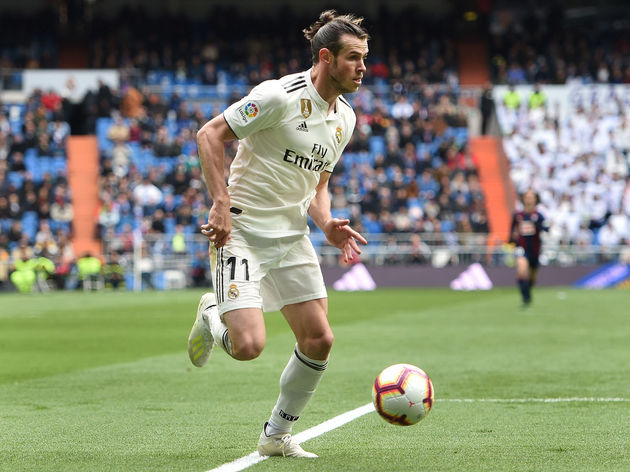 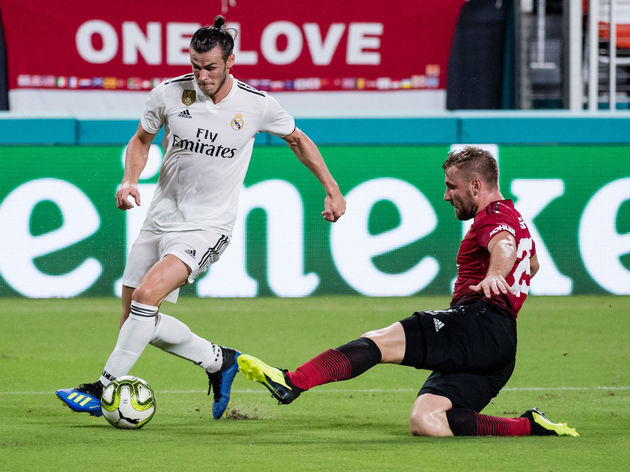