Bale’s Real future has been the subject of continued speculation, even more so since Zidane returned to the club last month as a result of the rumours that their relationship had been strained during the Frenchman’s first spell in charge. Bale, who will celebrate his 30th birthday in July, has only started three of the five La Liga games Zidane has taken charge of so far, although Real have actually won all three of those and failed to pick up maximum points in the other two.

According to The Independent, Zidane wants the club to move Bale on, even if it means losing money on the initial investment. It is said that Zidane’s ongoing frustrations over Bale’s fitness is the reason he is planning a future without the four-time Champions League winner.

Zidane had apparently earmarked Bale for sale last summer, only to then resign himself. The report also notes how the former Tottenham star also enjoyed protection from Bernabeu president Florentino Perez, alleged special treatment which has apparently now ended. 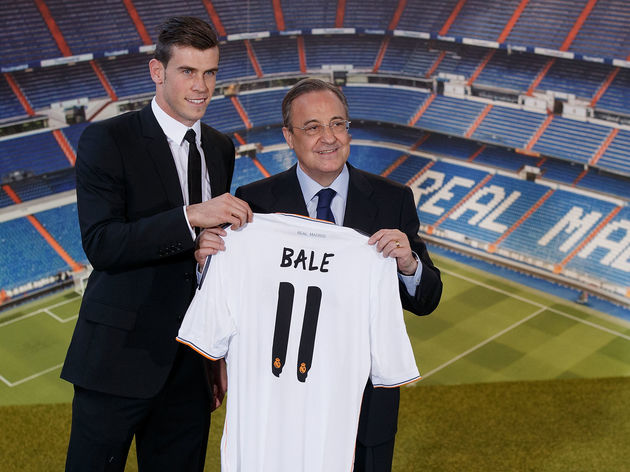 This is not the first such report on Bale’s time in Madrid coming to an end.

Earlier this month, it was alleged by Spanish outlet AS that Real had informed Bale’s agent, Jonathan Barnett, of their intention to sell his client this summer. But as a display of gratitude for a professional attitude and good behaviour since arriving, the player himself would be allowed to choose his next club, as long as the offers on the table are more or less the same.

It was then subsequently reported that Real would begin by asking for €130m. That figure would actually see Los Blancos net a €30m profit, although it was also claimed in the same report that Real are aware the price might have to drop to secure a sale.

It remains to be seen where Bale could go next season if he does leave Real. Interest from Manchester United appears to have finally dried up after it became apparent that the club is primarily seeking younger domestic talents in the market. 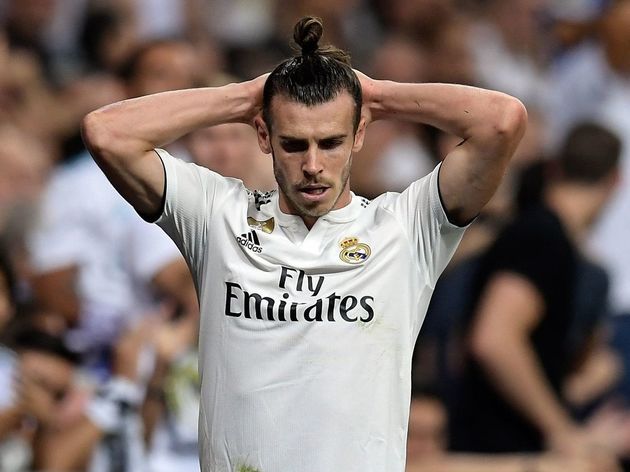 It has previously been said in certain quarters that Bale would be open to a return to Tottenham, although a big transfer fee and high wages could put his old employers off.

No other Premier League club appears to be a suitable or likely destination – perhaps Chelsea could emerge, but only if a two-window transfer ban is to be rescinded on appeal. Elsewhere, an ambitious Inter might show interest, but the overall options for Bale appear somewhat limited.