​Former Real Madrid manager Fabio Capello has given weight to the speculation surrounding the club’s ridiculous transfer budget for next season, claiming they have set aside an incredible “I was in Barcelona and I was told that this year ​Real Madrid have €500m to spend,” the former England boss said. “I asked, ‘Are you sure?’ The answer was yes and that came from someone who knows a lot about Real Madrid.” 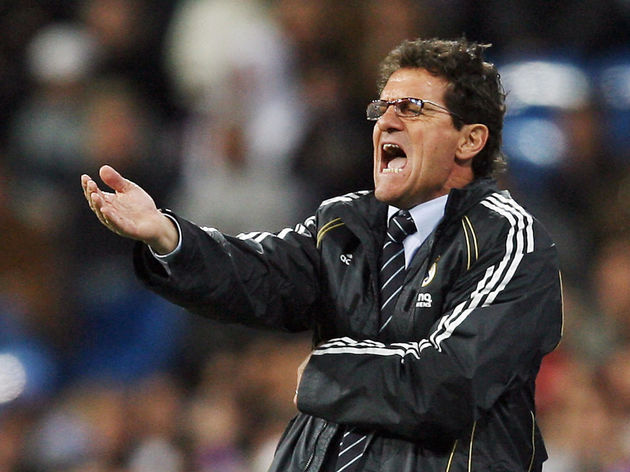 Capello’s word likely carries a lot of weight at Real. While not quite a legendary figure, he had two brief spells with the club in 1996-97 and 2006-07, winning ​La Liga on both occasions.

If his word is to be believed, then, the pressing question is which players the budget will be spent on. The club have been linked with moves for Eden Hazard, Sadio Mane, Paul Pogba and a ​host of other players to the point that it is almost beyond parody.

It’s also expected that their budget will be supplemented with the fees raised for outgoing players. ​Gareth Bale is widely expected to leave, while Toni Kroos and Raphael Varane are among a number of current first team stars who have been linked with moves away.