​Eintracht Frankfurt will insist young Real Madrid forward Pedro Ruiz joins them on loan as part of a deal that would see in-form striker Luka Jovic join the Spanish giants.

Real are close to securing the signature of the Serbian hitman, who has fired in 25 goals in all competitions this campaign. His departure would leave a sizeable hole in the Eagles’ frontline, with the Germans eyeing Ruiz as an ideal replacement for the talismanic Jovic. The young Spaniard has scored 21 times for the club’s Under-19’s this year and is considered to be one of the brightest prospects in the academy setup. 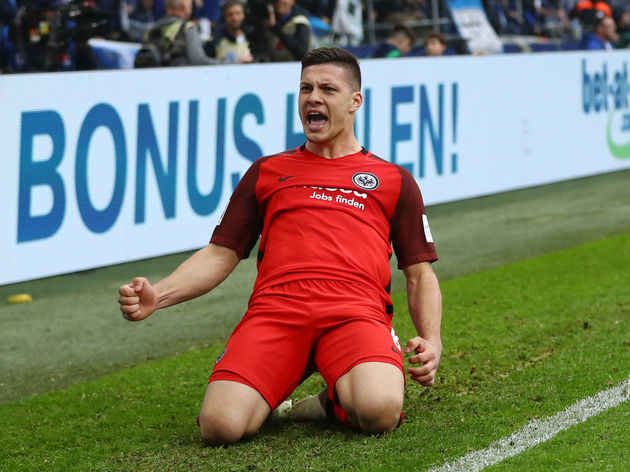 ​AS report that Frankfurt are pushing to bring Ruiz in on loan for the upcoming season, though they are also open to a permanent deal that includes a buy-back option for ​Los Blancos, since th

At over 6’4″, Ruiz is excellent at holding up the ball and bringing teammates into play, whilst also possessing a surprisingly deft touch. Those characteristics make him well suited to the ​Bundesliga and Frankfurt would be a worthy destination.

Adi Hütter’s side are renowned for developing young, talented footballers, providing an environment that encourages them to freely express themselves. Moreover, they have a solid infrastructure and do not come under the intense scrutiny that is regularly placed upon the European elite. 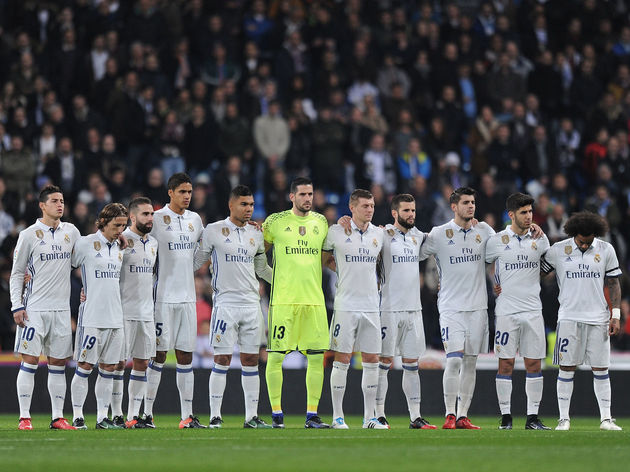 With that being the case, the ​Champions League holders would benefit from allowing Ruiz to make a temporary switch, especially if it increases the likelihood of Jovic’s transfer being wrapped up.

It would not be the first time such a deal has been struck between the ​La Liga club and Frankfurt, with Jesus Vallejo making a similar move for the 2016/17 season. Real were impressed by his progress in Germany, further improving the strong relationship between the sides.