​Real Madrid are set to travel to the Coliseum Alfonso Perez on Thursday night to take on Getafe in a battle between La Liga’s third and fourth placed squads.

Los Merengues are coming off an emphatic 3-0 win against Athletic Bilbao which saw Karim Benzema score a second-half hat trick and the defence hold a clean sheet for the first time since mid-March. Getafe are also coming off a huge win, defeating Sevilla 3-0 to jump into fourth place and keep themselves within reach of a chance to play in the Champions League next season.

With five matches remaining in the La Liga campaign, both sides will be looking for an important win to drive them to a strong finish to the season.

Training | Real Madrid returned to training after the 3-0 win over Athletic. The team began to prepare for next Thursday’s trip to Getafe (9:30pm CET). pic.twitter.com/QjPcR02z6r

​Real Madrid are set for an injury boost ahead of the match with Vinicius Jr, Thibaut Courtois and Mariano Diaz all returning to training on Monday. ​Sergio Ramos and Alvaro Odriozola were absent from this week’s training as they recover from their own respective injuries.

With Real having nothing left to play for, this match will be a test to see if the squad can still perform with little pressure on them. 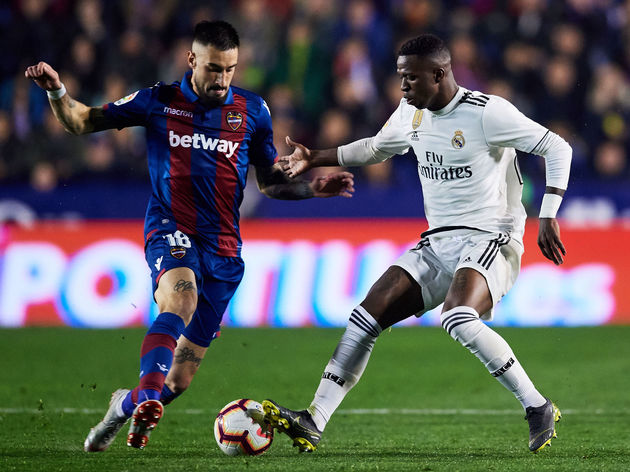 While Getafe have never featured in the Champions League, they are quietly playing themselves into Europe’s biggest club competition with just five ​La Liga matches remaining.

The squad will likely be without defender Dimitri Foulquier as he continues to recover from a muscle injury sustained at the beginning of April. The Azulones will also be without Amath Ndiaye and Vitorino Antunes who are out with long-term ligament injuries.

Getafe and Real Madrid have only faced off a total of 27 times in their history, with the first match played during Getafe’s inaugural top-flight season in 2004. Real have controlled the 15-year fixture, winning 20 and drawing two with their cross-town opponents. Getafe have brought home five wins, with the most recent one coming back in 2012 when they defeated Los Blancos 2-1 at home. In the first matchup between the sides this season, Real earned all three points courtesy of goals from Dani Carvajal and ​Gareth Bale. ​

Getafe have been in average form over the last month, winning two, drawing two and losing one to rivals Leganes at the end of March. ​Getafe were able to take a win and a late draw from their last two matches despite receiving a red card in each. The Azulones have scored seven goals and conceded five in their previous five La Liga matches. 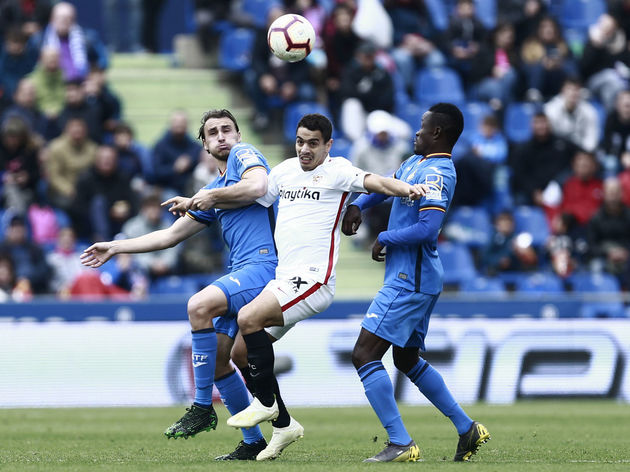 With Los Blancos playing only for pride for the rest of the season, it will be tough for them to match the intensity of a Getafe side looking for their Champions League debut. Getafe have shown real determination this season and if they are to qualify for Europe’s biggest club competition, it would be a monumental accomplishment for an organisation who has only participated in the top flight for 14 years.

Real seem to be coasting through this final part of the season and without Benzema’s heroics in recent weeks, the club may be in a much different position than they are now. Despite the unfortunate results they accumulated this season, a win in Getafe could potentially spark a strong La Liga finish for Los Blancos.