​Serie A giants Juventus have reportedly been encouraged by the price tag being placed on Real Madrid defender Raphael Varane.

Los Galacticos are believed to have reached a £100m valuation for the 26-year-old amid interest from a number of European clubs.

The Spanish club is not expected to allow the Frenchman to depart willingly but the rumoured valuation suggests there could be room for negotiation on the matter. The princely sum could also out price some of the competition, including United who are very keen on the player. 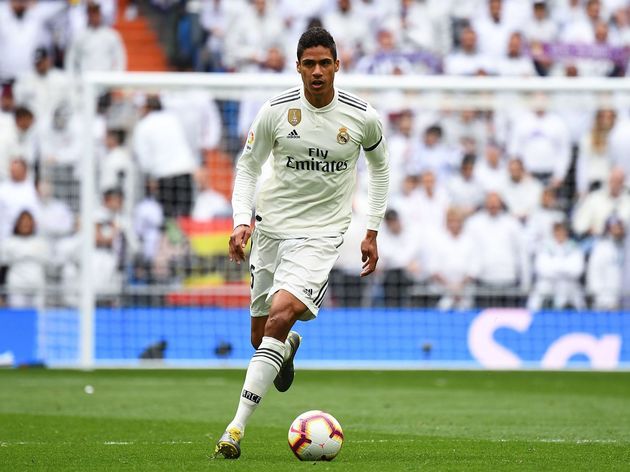 Earlier this year United chief executive Ed Woodward reportedly ​identified Varane as the club’s top summer target. The Red Devils were believed to be preparing a £90m bid for the defender after another disappointing campaign, making them frontrunners for a signature.

According to ​Calciomercato, United face serious competition from ​Juventus who’ve been put on red alert following the recent appraisal. The ​Serie A side are now confident they can stave off interest from United and another unnamed ​Premier League club to seal a move for ​Varane.

The Frenchman’s stock has skyrocketed after several impressive years that have seen him rise amongst the best centre backs in the world. Varane won three consecutive Champions League trophies with ​Real Madrid between 2015 and 2018 before going on to lift the World Cup with France last summer. He was the only player to win both competitions in 2018.

However, Real Madrid have struggled in ​La Liga and Europe this season, suffering one of the worst campaigns in the history of the club. A major dissection and restructure is expected in summer and the club could be convinced to part with Varane to help fund a makeover. 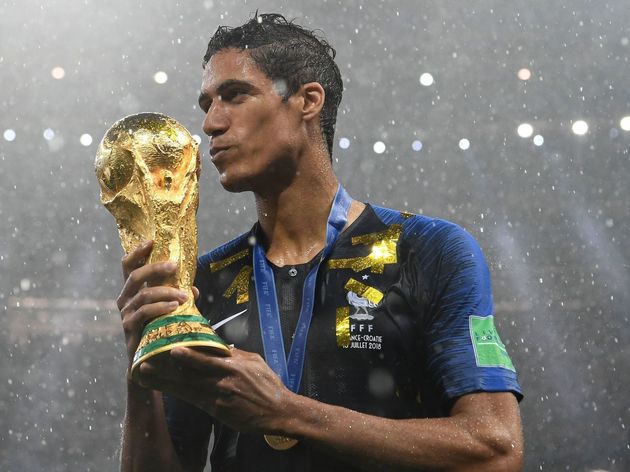 Manager Zinedine Zidane is reportedly hoping to convince Varane to ​sign a contract extension though, putting an end to speculation. The Frenchman still has three years to run on his current contract so there is no immediate risk of him leaving for a cutdown price.