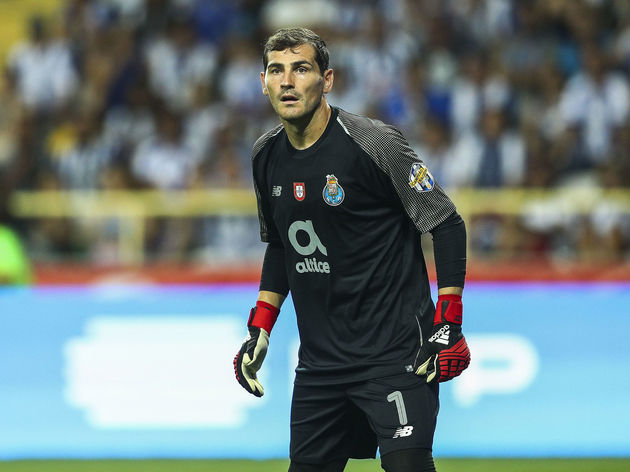 Casillas is understood to have undergone a cardiac catheterization procedure. Porto have added that he is in a ‘stable’ condition and will remain in hospital for observation.

It is still early and remains to be seen if or how his career might be affected, though the news will come as a major shock to the footballing world.

Casillas famously spent 25 years with Real Madrid after joining the club’s youth ranks in 1990 and had emerged as a first team regular by the age of 18. 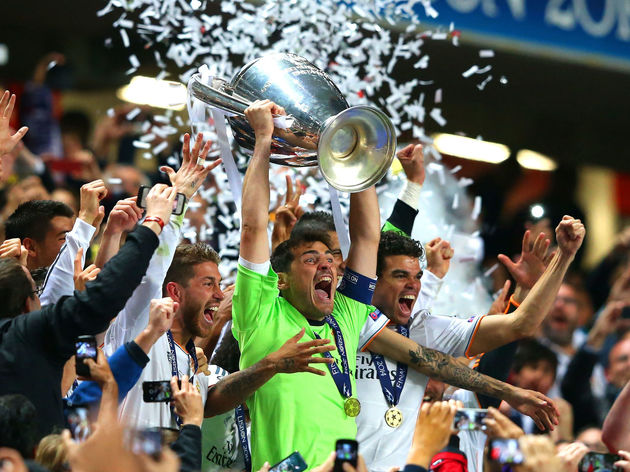 After hearing the news, Real released a ​statement on their official website, along with several other clubs, expressing their sorrow at the news and offering their best wishes.

It read: “Real Madrid CF wants to transmit all their support to their beloved captain Iker Casillas. Iker Casillas has taught us throughout his professional career to overcome the most incredible challenges to enhance the glory of our club.

“It has taught us that surrendering does not fit into our philosophy of life and has shown us countless times that being stronger while the harder the challenge is is the path to victory. Real Madrid CF and Real Madrid want to see their eternal captain recovered as soon as possible and send him all the courage of the world.”

In 2000, he became the youngest goalkeeper to play in and win the Champions League final, adding further European crowns in 2002 and 2014, as well as five La Liga titles.

In total, Casillas played 725 games for Real prior to his 2015 departure for Porto.