​Real Madrid will attempt to sign Ajax midfielder Donny van de Beek if they are unable to lure Paul Pogba away from Manchester United.

The 22-year-old has been a standout figure for the Champions League dark horses this season, his side having overcome Los Blancos and Juventus on their way to the semi finals of the competition.

Van de Beek also stole the headlines by scoring the only goal in the first leg of their last four meeting with Tottenham Hotspur in midweek, coolly slotting past Hugo Lloris after a delightful team move. 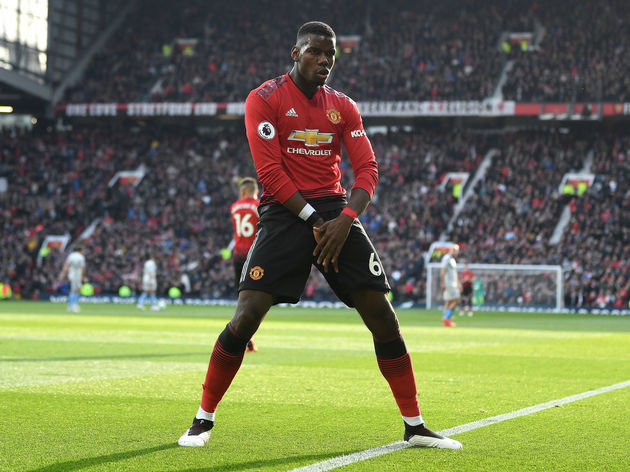 ​Real coach Zinedine Zidane is a long-time admirer of ​Pogba and is believed to favour a move for the Frenchman. However, his steep wages and ​United’s stubbornness have proved a stumbling block.

While that particular saga appears to continue for some time, Marca report that Spanish giants will turn their attention to van de Beek should they continue to be frustrated in their pursuit of Pogba. However, getting the Dutchman will be costly too. 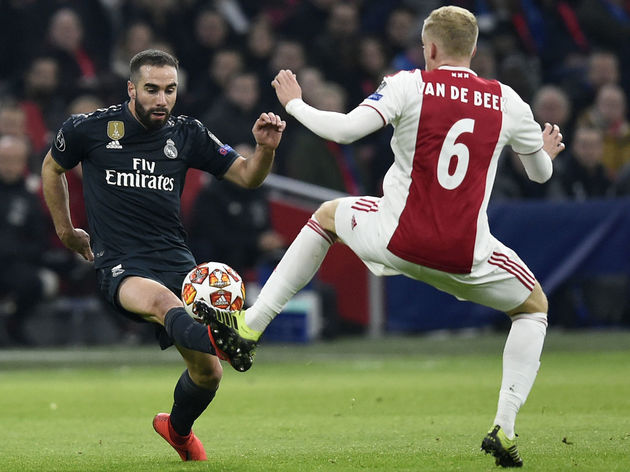 It appears Ajax’s European adventure has alerted numerous elite clubs to the talent pervading their squad. Dusan Tadic, Matthijs de Ligt and Hakim Ziyech have are all being monitored, with the latter allegedly having ​agreed personal terms with Bayern Munich.

He could be joined in Bavaria by de Ligt, who has ​spoken of his admiration for Die Roten amid speculation over a move to the Allianz Arena. Before the squad is stripped to the bone they could deliver a first ​Champions League triumph 1995, with Ajax set to meet