​Real Madrid host Villarreal at the Bernabéu this Sunday in a game between La Liga’s third and 14th placed teams, as Madrid look to end their dreadful season on a high.

Zidane’s Los Blancos crumbled to a meagre 1-0 loss away from home against Rayo Vallecano last Sunday. This result now puts them adrift at third place in the league, ten points clear of fourth placed Getafe, nine points behind second placed rivals Atletico Madrid, and a whopping 13 points behind first placed Barcelona. With Madrid having already secured Champions League qualification this year, this game is purely to boost morale.

They face an underdog in the form of Villarreal, who sit at 14th in the league, only five points clear of the relegation zone. Since being knocked out of the Europa League by Valencia, Villarreal’s form has slowly been improving, and a win against Madrid could help save their season.

Here’s the side Zidane could field for this encounter. 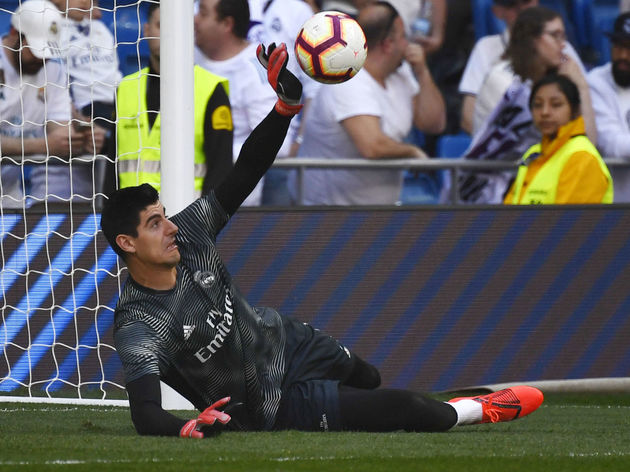 Thibaut Courtois (GK) – The ​Madrid number one spot has been highly contested over the course of this season, and ​Courtois will be looking to stake his claim. Having played in 25 games in La Liga, keeping only eight clean sheets and conceding 31 goals, he has a lot to improve upon.

Daniel Carvajal (RB) – Like many of Real Madrid’s star, Carvajal has struggled for form this season.

Raphael Varane (CB) – The 26-year old Frenchman has had an incredible past year, winning the World Cup, the Champions League and being put in the FIFPro World XI for 2018. This season he’s been one of Madrid’s most reliable defenders, playing 30 of Madrid’s 35 La Liga games.

Nacho (CB) – The gap that ​Sergio Ramos has left in Madrid’s back-line can’t be understated, but this 29-year old Spaniard will be hoping it’s his time to prove he’s worthy enough to be playing in the Real Madrid shirt.

Marcelo (LB) – ​Marcelo is one of the greatest left backs in world football, but has largely struggled this season. Toni Kroos (CM) – The ex-​Bayern man has been at the Bernabéu now for five years, and has proven himself to be one of the world’s greatest defensive midfielders. His set piece and dead ball skills are unrivalled, and his ability to prevent and then simultaneously kick-start counter attacks, make him a deadly threat.

Casemiro (CM) – ​Casemiro is the anchor of the Real Madrid midfield, and his partnership with fellow Brazilian, Marcelo, has made it almost impossible for players to break through down the left flank. One of Madrid’s unsung heroes, and without him they look lost.

Luka Modric (CM) – One of Madrid’s highest capped players this season with 32 games played in La Liga out of a possible 35, last year’s Ballon d’Or winner is irreplaceable. His technical ability and immense passing range, makes him a nightmare for any team he comes up against. 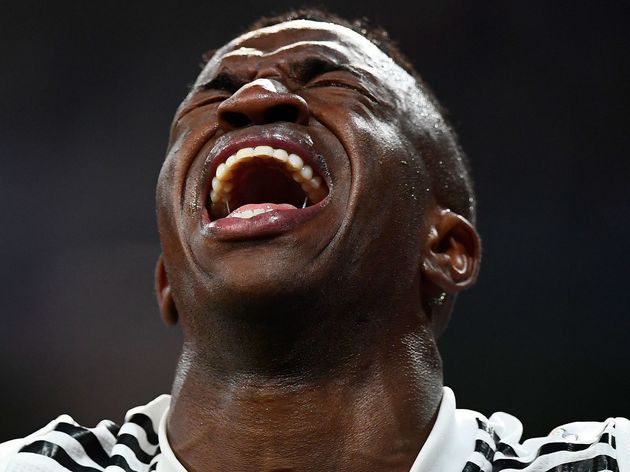 Isco (RW) – Isco had fallen out of favour at Real Madrid until Zidane’s re-arrival at the Bernabeu. With Benzema out injured, Isco could start out wide.

Gareth Bale (ST) – ​Bale hasn’t had enjoyed a particularly fruitful season but will be hoping to finish it off well. He’s played 29 matches for Madrid in La Liga and created 11 goals, Bale is equally dangerous with the ball at both feet and his aerial prowess allows him to tower above defenders.

Vinicius Junior (LW) – The 18-year old Vinicius Jr is back from injury and looks set to find his way back into the starting XI this weekend.