​Former Real Madrid manager Julen Lopetegui has been linked with a sensational return to club management at Bundesliga side Bayern Munich.

Lopetegui lasted just 138 days as Los Blancos’ manager at the beginning of the season before getting the sack, with his final game in charge a humiliating 5-1 defeat to Barcelona at the Camp Nou in October. Despite not being in charge of a club since, it hasn’t stopped ​Mundo Deportivo reporting that the Spaniard is being lined up as ​Bayern Munich’s new manager, as the pressure continues to mount on Niko Kovac.

The news has come after Bayern’s sporting director, 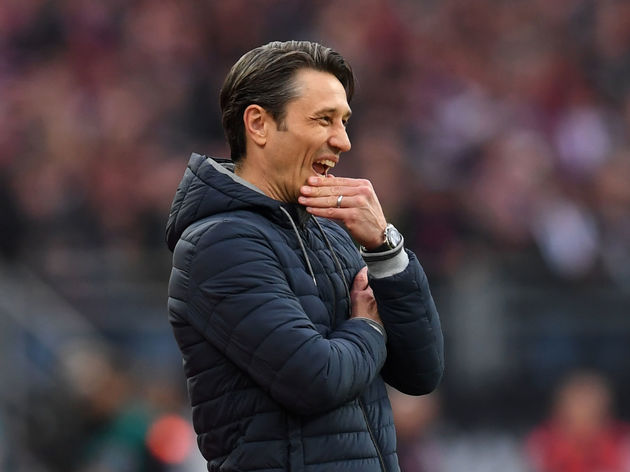