​It’s the transfer that nobody really seems to believe will ever happen, but nonetheless the rumours cease to go away. 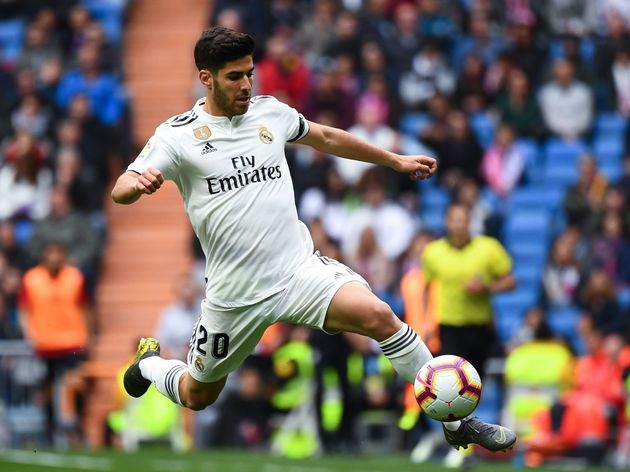 Previous ​Liverpool interest in Asensio has been suggested for some time, while back in April the player’s agent claimed that ​Real Madrid rejected an offer as high as €180m.

Anyway, now in 2019, 23-year-old Asensio has played less than expected in a deeply unsatisfying season for ​Los Blancos.

The forward, who has already won two ​Champions Leagues – scoring in the 2017 final, has just one goal in La Liga this season, largely underwhelming in Cristiano Ronaldo’s absence. Who hasn’t?

A summer makeover is due at Madrid, with Eden Hazard, Paul Pogba and just about every other superstar footballer you’ve ever heard of supposedly on the way, and MD surmise that Liverpool boss Jurgen Klopp will push to renew interest in Asensio. 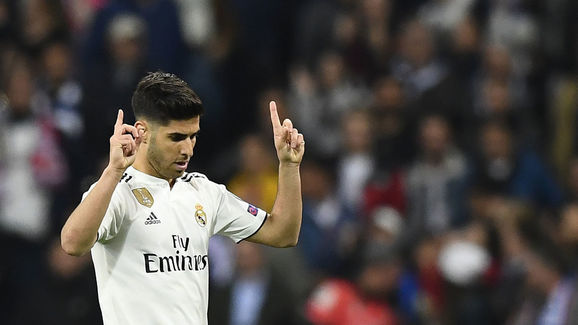 Presumably, Liverpool hope that Real’s turmoil and the player’s poor season will encourage more fruitful negotiations. However, MD still assert that Perez’s position is: no deal.

Liverpool’s summer is likely to be one of tinkering rather than major change, with Klopp suggesting that ​another window of big spending is unlikely as recently as March.

With Sadio Mane, Mohamed Salah and Roberto Firmino already occupying the positions Asensio would want to play, a (much) cheaper backup option is probably on the cards instead this summer.