​Get ready and strap yourselves in for another ride on the rumour train!

That’s right y’all, we’ve got the day’s transfer stories coming your way in routine fashion as club’s get set for a summer of ins and outs.

Just as the late, great Marvin Gaye did, we heard all this through the grapevine and now we’re passing it on to yours truly. Enjoy. Prepare for a summer of countless ‘will he?’, ‘who is that?’, ‘no chance’ and ‘well, maybe’ stories surrounding ​Manchester United’s summer transfer activity.

Next on the list is a player who was linked with the Red Devils while under the tutelage of Jose Mourinho back in November. His sacking made all whispers fall silent, yet ​Corriere dello Sport claim the 22-year-old wants reassurances of his place in the Roma side before committing.

And for a meagre With just one solitary senior appearance to his name, 18-year-old Rafa Camacho fancies a little loan spell away from ​Liverpool to earn some game time, while a lucrative five-year-deal​ supposedly sits on the table. Blimey, I mean Shane Long couldn’t hit a barn door with a banjo and Charlie Austin can’t play at a ground that seats over 22,000. Granted, Danny Ings can turn up on his day, as he looks set to have his loan move from Liverpool made permanent in the summer, but that’s not enough for Ralph Hasenhuttl.

Step forward ​Fulham’s Aleksandar Mitrovic, who, with 11 league goals for an appalling team has done alright this term, but when the ​Express claim he’ll command a £30m fee, you’ve got to be one brave Austrian to head down that route. Norwich are keen on ​Burnley goalkeeper Joe Hart, according to ​The Sun.

They claim Daniel Farke is looking for backup to Tim Krul in the Canaries’ net. Promoted from the Championship as winners, the ‘interested’ club are among French and Italian sides who fancy making a move.

It could be another case of Eminem’s Without Me for the plucky 32-year-old. 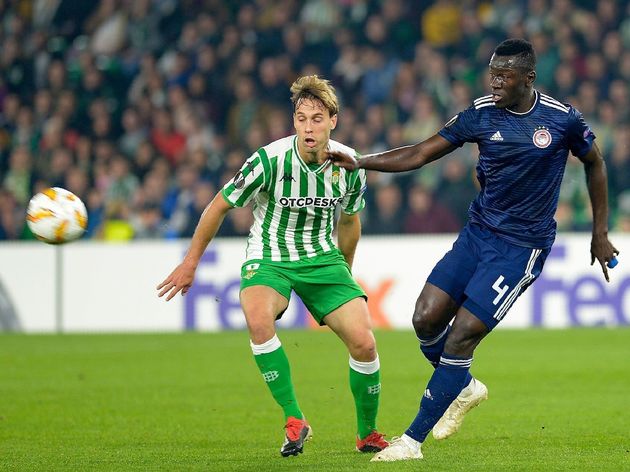 Watford and ​Newcastle are the interested parties, with the Guinean ‘ Centre half Guillermo Maripan won’t be risked before the end of the season, Marca claim, so that current club Alaves can ensure he remains injury free before selling him.