​Gareth Bale has been left out of Real Madrid’s travelling squad for the away game at Real Sociedad on Sunday.

Media coverage surrounding the Welshman’s future has increased over the past week or so and Los Blancos’ squad for the clash at Anoeta Stadium is the latest twist in the saga.

Real manager Zinedine Zidane has omitted the former Tottenham star but there is a spot for striker ​Karim Benzema, who hasn’t played since 25 April due to a muscle injury.

There are also inclusions for forwards Mariano, Vinicius Junior and Lucas Vasquez and the squad announcement comes shortly after Zidane said he would not become involved in a war of words with Bale’s agent Jonathan Barnett.

Barnett ​said earlier this month: “I am not sure that Mr Zidane wants him to stay but at the moment Gareth wants to stay. He has got a contract, he will quite happily see it out until 2022.” Zidane ​responded ahead of the Sociedad fixture, quipping: “No, I don’t want to answer, I’m the coach of ​Real Madrid and he does his job. I have to think about the game, playing well, that’s what worries me.

“I won’t tell you anything about it, private conversations are private. It’s what I have to do with all of the players, but it stays internal. Did I talk to him? Maybe no or maybe yes; with the players, I talk about other things, not just the future.” 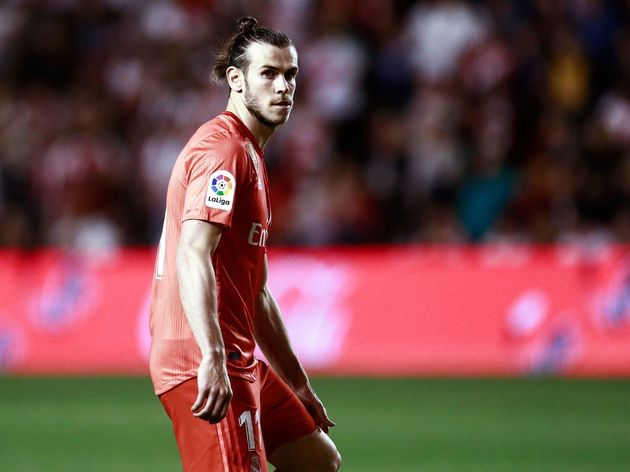 ​Bale had another injury hit season at the Bernabeu but has still managed eight goals and three assists in 29 La Liga appearances.