​Real Madrid manager Zinedine Zidane refused to respond to comments made by Gareth Bale’s agent in midweek which suggested that the Frenchman was ready to cash in on the Wales international at the end of the season. 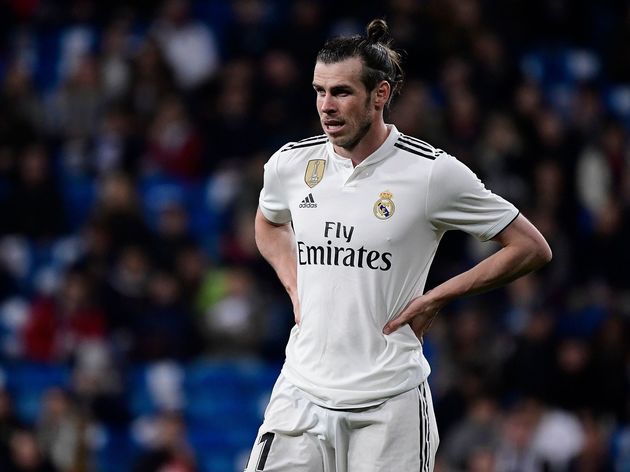 “As a coach, I say that next year we will have hope to win many things, we will give our all in our work, win because of that work; you have to work a lot and well.