Football is littered with stories of extraordinary success, and many will tell you that this is what it is all about at the end of the day. But, sometimes the quote on quote lesser successes can be far more important to a club than even the most prestigious ones.

Here are seven ​examples of players who did this by saving their teams from falling apart: 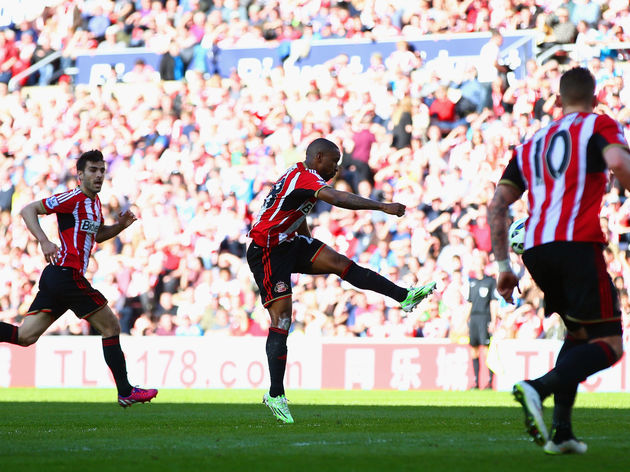 Jermain Defoe joined Sunderland in January 2015, with the club desperately teetering on the edge of relegation from the Premier League. Five months later, and Defoe was the club’s second highest scorer for the entire season, with his most important (and certainly most iconic) goal coming from a screaming 25-yard volley against Newcastle.

Needless to say, the Black Cats finished in 16th, once again safe from Championship ignominy for another season – an ignominy they’re seeking to return to in the 2019/20 campaign. From one half of the Tyne-Wear Derby to another, this time it’s Fabricio Coloccini and Newcastle. Coloccini joined the Magpies in August 2008, but unlike Defoe, he was unable to save the club from relegation in the 2008/09 season.

However, despite numerous potential destinations, Coloccini stuck it out with the Geordies, leading a ragtag group in the 2009/10 season back to the Premier League, where both he and the club belonged. 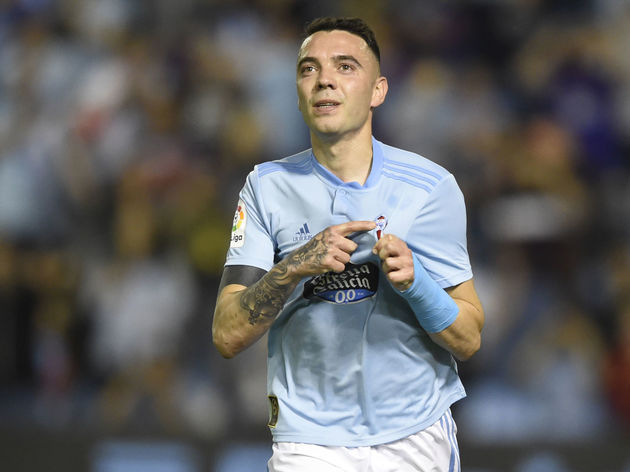 Contrary to those that preceded it, this one is hot off the press. That’s right, Liverpool flop Iago Aspas has been Celta Viga’s saviour in the season that’s just passed – 2018/19.

After scoring 10 goals in Celta’s opening 17 La Liga games, with the club in a respectable 10th position, Aspas was forced out of the reckoning with a calf injury. This lasted until the 23rd game, and then 24 minutes later into his return, it was prolonged until the 29th. By that time Celta were in 18th position with nine games to go. Disaster.

What did Aspas do? Provide 10 goals and four assists in those games, to rescue Celta from relegation and undoubted ruin. Viva Iago. A more long-term, but no less noble effort here. There have been numerous times Jack Grealish could’ve departed Aston Villa since their relegation from the Premier League in 2016, and numerous times where it looked like he would.

But he didn’t, even when the threat of administration loomed ominously over the Villans. And it’s paid off, for the club, with Grealish as captain, now back in the big time after success in the Championship playoff final. 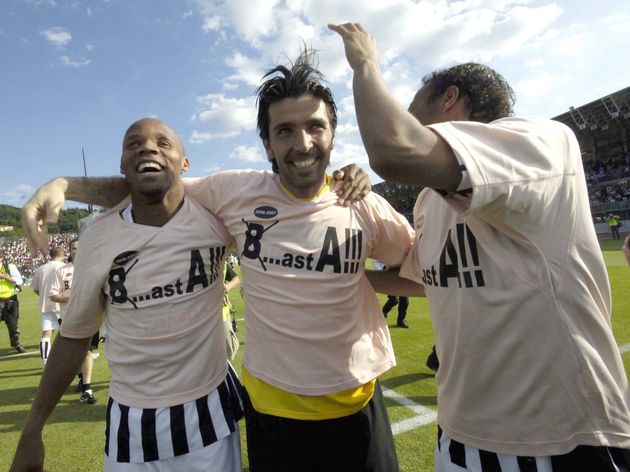 Three for the price of one, here, and you could even throw David Trezeguet and Mauro Camoranesi in there. When Juventus were relegated from Serie A for their part in the Calciopoli scandal of the 2005/06 season, many high-profile players saw the opportunity to jump ship.

This included Patrick Vieira, Zlatan Ibrahimovic, Fabio Cannavaro, Lilian Thuram, Gianluca Zambrotta and Adrian Mutu. But Buffon, Del Piero, Nedved and co would not be moved. Instead of leaving Italy’s most successful club in history to rust in the lower tiers, they banded together to make sure this would be an anomaly rather than the beginning of the end.

As the best goalkeeper in the world, no one was more sought after and thus instrumental than Buffon that season, and his justification for staying with La Vecchia Signora tells you everything you need to know about him as a player. He just wanted to add another trophy to his burgeoning cabinet. Of course he did.

This article is brought to you by X-Men: Dark Phoenix, in cinemas soon. Check out the trailer below: