​Real Madrid will give Marcelo the freedom to decide whether or not he wants to stay at the club ahead of the impending signing of left back Ferland Mendy.

Marcelo will go down as a Los Blancos legend, having won La Liga four times as well as earning another quartet of Champions League trophies, but he has been frequently linked with Juventus over the last year or so.

According to ​Marca, the Brazil international would play a back-up role to the incoming Mendy if he decided to stay at the Bernabeu, but the Spanish giants are happy 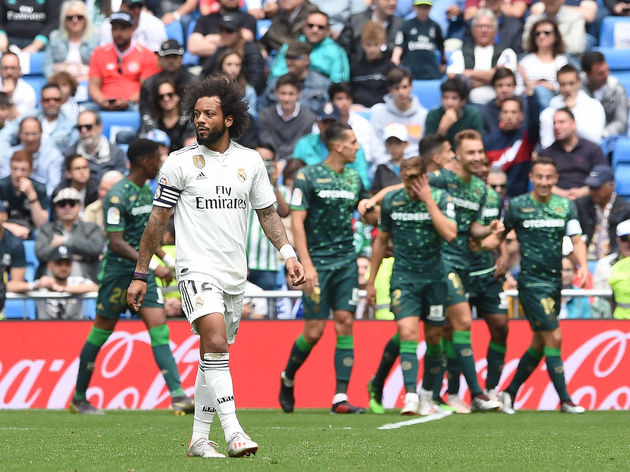