​Arsenal are keen to circumvent their budget problems by bringing Dani Ceballos to the Emirates Stadium on loan, amid interest from rivals Tottenham. 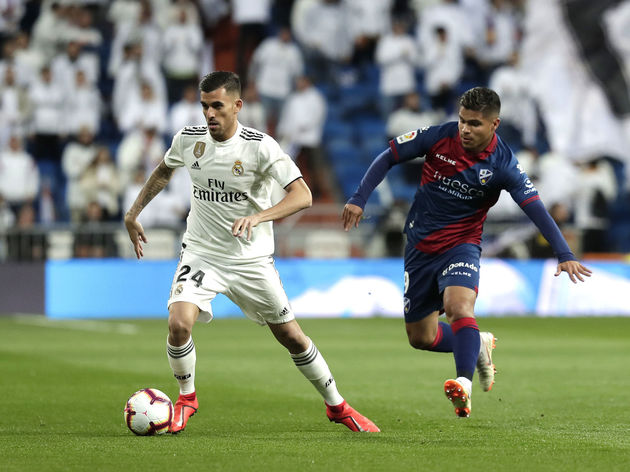 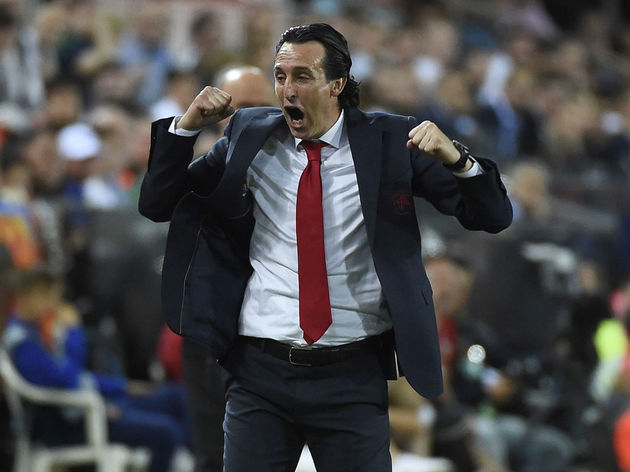