​Real Madrid have changed their stance on midfielder Dani Ceballos and are now eager to have him stay in the Spanish capital, despite interest from Arsenal, Liverpool and Tottenham.

Los Blancos were unconcerned by the prospect of losing the 22-year-old as they look to recoup some of their enormous outgoings from this summer, the club spending north of £300m thus far.

However, they were impressed by his excellent performances for the Spain Under-21 side at the European Championships in June, with Ceballos helping his nation win the competition. Real now view the youngster as a star of the future and believe another season at the Bernabeu could see him develop into a guaranteed starter, according to Marca.

Unai Emery’s team have reportedly made a ​loan offer for Ceballos, which would also suit ​Madrid. Though they must earn within £100m of what they spend to meet Financial Fair Play regulations, the latter are also aware that the player possesses huge potential.

As a result, the giants of ​La Liga are keen to have a means of bringing him back to the club, whether that be via a buy-back clause or simply by lending him to the ​Gunners on a temporary basis.

​Liverpool are yet to make a bid for Ceballos, whilst ​Tottenham are likewise weighing up a move, though the Lillywhites appear to be prioritising a deal for Giovani Lo Celso of Real Betis. 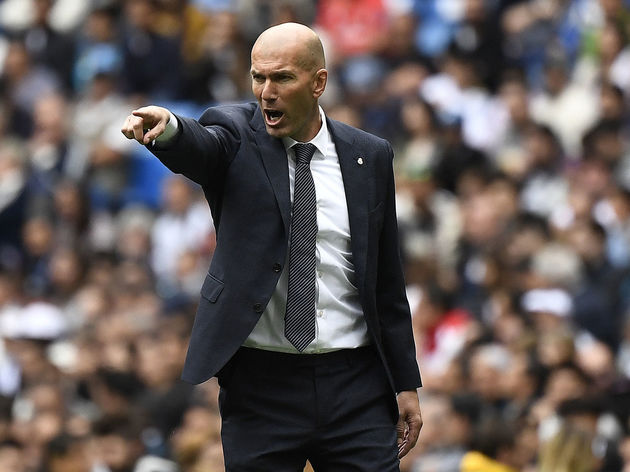 Madrid may well be hoping that the Spanish international remains, but his relationship with returning coach Zinedine Zidane may dash the chances of that.

There is very little trust between the Frenchman and Ceballos, who first worked together during the 2017/18 campaign in which Real won their third successive ​Champions League.

A final decision will be made when the Betis academy graduate comes back for pre-season, with many of his teammates already back on the training following a rare summer off.