Following Zinedine Zidane’s startling confession that Gareth Bale is ‘very close to leaving’ Real Madrid and that he ‘hopes he leaves soon’, the Welshman has been linked with a number of teams with the latest rumours indicating he may be part of a swap deal for PSG star Neymar.

Bale’s agent has since labelled the French manager a ‘disgrace’ for his comments, as the Madrid forward now looks closer than ever to the exit door.

According to ​The Independent, Bale’s exit from ​Madrid could be in the shape of a sensational player-plus-cash deal with Paris Saint-Germain for ​Neymar.

Both ​Bale and Neymar have been heavily linked with moves away from their respective clubs this summer, with the latter seemingly more intent on forcing through a move.

Both players are clearly unsettled at their clubs and this swap deal would resolve their situations and potentially provide Los Blancos and PSG with valuable additions to their squads.

Gareth Bale will only leave Real Madrid if it’s the right move for him & his family.
Provisional discussions have been held with clubs which could see him move this summer. His advisers won’t comment on links to Bayern, Spurs & Man Utd but “there could be a surprise this summer”

Meanwhile, Sky Sports’ Kaveh Solhekol reports that the Wales international’s advisers have stated that ‘there could be a surprise this summer’, which has fuelled further speculation over where he will play football next season.

The former ​Tottenham Hotspur man has been linked with a return to north London, as Spurs have reportedly made their interest known to Real Madrid. Elsewhere ​Bayern Munich have also expressed their admiration for the winger, providing him with a number of potential destinations.

However, the ‘surprise this summer’ could come in the form a move to China, as ​The Telegraph reveal that 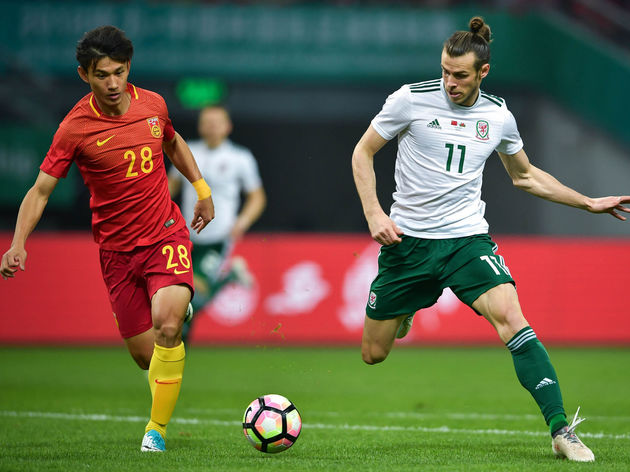