Miguel Muñoz is number 17 in 90min’s Top 50 Great Managers of All Time series. Follow the rest of the series over the course of the next four weeks. You can find Andrew Headspeath’s Muñoz career overview ​here.

In the history of the best club there has ever been, Miguel Muñoz is quite probably Real Madrid’s best ever manager.

The former European Cup-winning player navigated what should have been a perilous transitional period to transform the ageing Galacticos of Ferenc Puskas and Alfredo Di Stefano into the youthful Ye-Ye’s (named after the Beatles chorus in She Loves You) of Amancio and Pirri, while keeping them at the very apex of Spanish and world football.

Here we continue 90min’s Top 50 Greatest Managers of All Time series, with an XI of Muñoz’s greatest ever players. 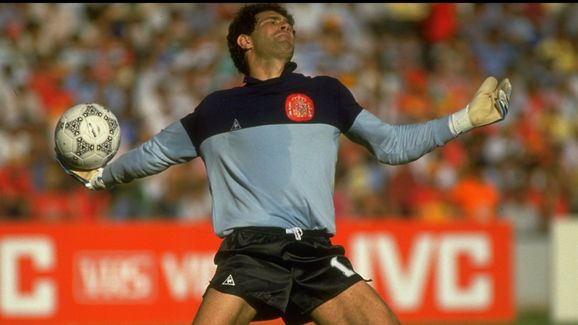