​Real Madrid forward Gareth Bale has pulled out of Los Blancos’ squad for their pre-season trip to Munich, after his move to the Chinese Super League collapsed last week.

The Welshman is having a torrid summer of it after falling out of favour under Zinedine Zidane, with things reaching breaking point last week after the Frenchman admitted it would be ‘best for everyone’ if he was to leave. It seems he said this in the confidence that ​Bale’s move to Chinese side Jiangsu Suning would come through, but the plug was pulled on the deal at the last second after a reported disagreement between the two clubs over the transfer fee.

It left the 30-year-old in a state of limbo, with no alternative move immediately forthcoming and the relationship between player and manager looking fractured beyond repair.

And if there is going to be an unlikely, dramatic comeback, then it doesn’t seem as if it will be any time soon, as Bale has pulled out of the ​Real squad to face former side ​Tottenham and RB Salzburg in the next leg of their pre-season tour.

The saga comes off the back of a difficult season for the Wales captain, as although he scored 14 goals in 42 appearances to take his total for the club over the 100 mark, he found himself frequently booed and chastised by the Real supporters, who were frustrated amid a season that ended trophyless. 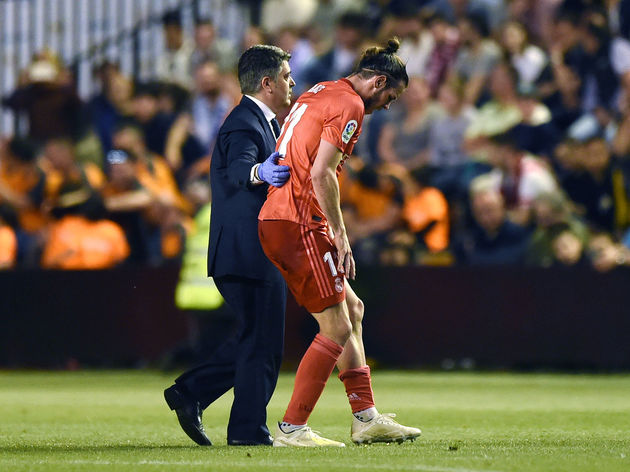 Injuries didn’t help his situation either, as he managed just 21 ​La Liga starts, perhaps contributing to the desperate lack of interest in his signature this summer.

He has been linked with a return to Spurs and more heavily a move to Manchester United in the past, but the finances involved in the deal – he was set to earn £1m per week in the Chinese Super League –