Fernandes has been the subject of intense interest from a number of Europe’s biggest clubs after a stellar season in the Portuguese top flight and impressive performances at international level. As reported by ​Ojogo, Spanish giants ​Real Madrid are the latest club to have entered the fray, after ​Spurs saw their recent bid for the Portuguese playmaker rejected.

​Manchester City had previously expressed an interest, but they appear to have relaxed their pursuit.

Meanwhile, Fernandes has been a long-term target of neighbours ​Manchester United and Old Trafford had seemed for a long time like the 24-year-old’s most likely destination. 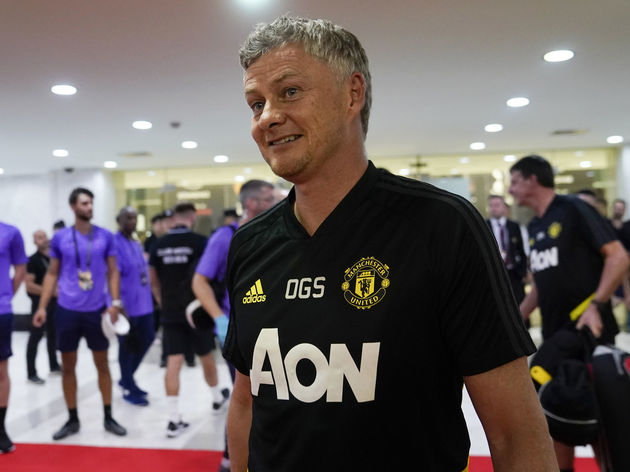 However, United’s failure to act quickly left the door open for Tottenham to try their luck with an ‘unofficial’ bid of €45m. This was turned down by the Portuguese club, who want to hold out for a fee closer to their valuation of €70m, but ​Spurs are keen to continue their chase.

The latest twist has seen Madrid turn to Portuguese ‘super-agent’ Jorge Mendes to help broker a deal for Fernandes, as Los Blancos become the front-runners to complete a deal.

The ​La Liga club hold an advantage over the two ​Premier League sides, as they have until September 2nd to agree a transfer, while United and Spurs have an ever-encroaching deadline of August 8th.

Fernandes made 53 appearances for Sporting in all competitions last season, finding the net on 32 occasions and laying on 18 assists. The Portugal international also played a key role in his nation’s victorious UEFA Nations League campaign, which saw them crowned champions after beating Netherlands in the final in June.

Zinedine Zidane has already spent big money this summer to bring in the likes of Eden Hazard and Luka Jovic, but their latest attempts to acquire Fernandes suggest they are not ready to end their summer spree just yet.