​Roma host European giants Real Madrid in a friendly on Sunday, with both sides looking to finish pre-season with a win.

Those at the Stadio Olimpico will be in for a cracking match as both teams have been scoring for fun so far this, summer, while also leaking goals in at the other end.

Here’s 90min’s preview of the match below.

Zinedine Zidane’s side have been some what unfortunate with injuries this summer. New signing Luka Jovic recently joined the ever-growing injury list at Real, alongside Ferland Mendy and Brahim Diaz, both of whom are struggling with hamstring injuries.

The real blow for Los Blancos is the long-term absence of Marco Asensio. The Spanish midfielder suffered a cruciate ligament rupture and will be out until spring of next year.  ​ As for the side from the Italian capital, they have managed to keep the whole squad fit throughout pre-season so far. However, Patrik Schick and Steven Nzonzi haven’t started in any of their last three matches, fuelling rumours of their exits from the club.

Sunday’s match in Rome will be the 14th time the two clubs have faced ​one another. Madrid have taken the spoils nine times, while Real have had an interesting pre-season.

Zidane’s side will have been disappointed with the 7-3 thumping they were delivered at the hands of bitter rivals ​Atletico Madrid. However, with two wins in their last two things seem to finally be clicking for the 13 time European champions. 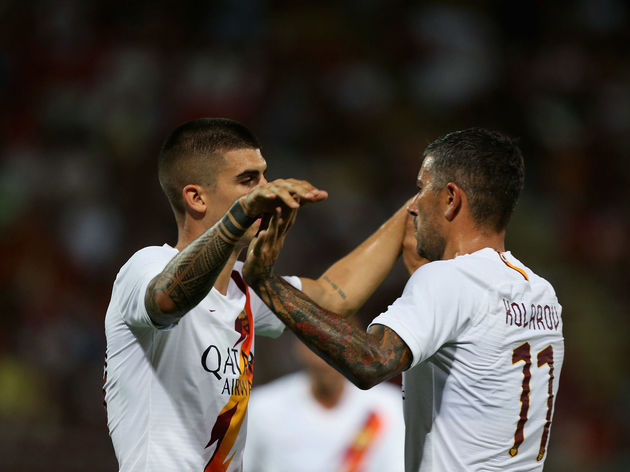 The results of Paolo Fonseca’s side have been very promising. However, the quality of opposition they have faced has not been that high.

Three wins over lower league opposition were followed by a win over Lille and a draw against Athletic Bilbao, not giving any real insight into the true capabilities of this Roma side.

Here’s how each side performed in their last five matches.

​Real Madrid have had a tough pre-season and with increasing injuries they will struggle to play at the top of their game. However, ​Eden Hazard recently scored his first goal for the club and can always turn a game on its head. 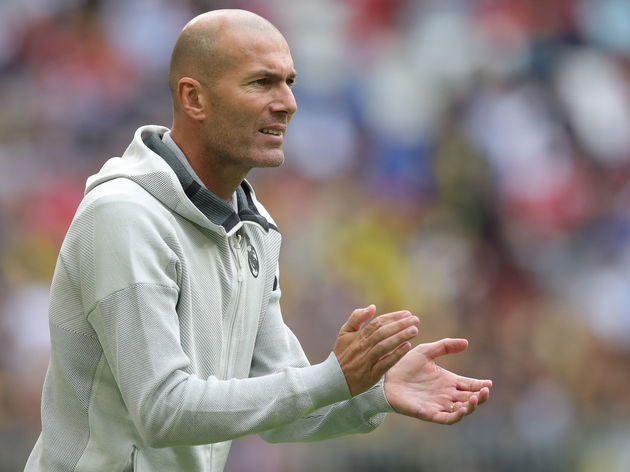 Despite the recent injuries and poor results, Madrid should be the sharper of the two and have the quality in their squad to grab the win.