​A group of Barcelona executives have travelled to France to meet Paris Saint-Germain officials and discuss the possibility of signing Neymar.

The Brazilian’s future has dominated the summer transfer window, with both Barcelona and Real Madrid said to be desperate to strike a deal for the wantaway winger. 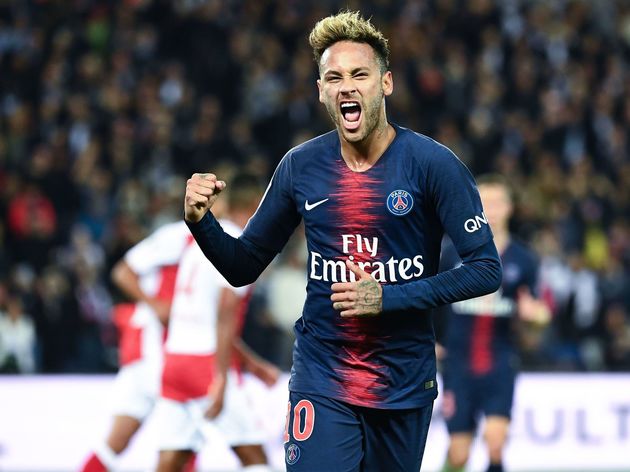 It was thought that ​Real had stolen a march in the race for his signature, but ​Alfredo Martinez revealed on Twitter that a group of ​Barcelona executives – including Javier Bordas, Eric Abidal and Andre Cury – have travelled to Paris to try step up their pursuit of ​Neymar.

It is believed that PSG would be prepared to part ways with Neymar for the right price, but their €222m asking price has proven to be problematic.

The idea of a swap deal has been suggested all summer, with a whole host of Barcelona stars tipped to be involved in negotiations. The likes of ​Ousmane Dembele, Philippe Coutinho and ​Ivan Rakitic have all been suggested, but whether Barcelona would actually want to part ways with any is a different question.

Alongside struggling to afford such a fee, Barcelona are also working to try convince PSG to do business with them, with the relationship between the two clubs thought to be non-existent following the Brazilian’s initial move to PSG back in 2017.

As a result, Real have recently emerged as serious contenders, with PSG thought to prefer the idea of selling to Los Blancos instead. A report emerged recently suggesting that ​Real players have spoken to Neymar directly to try and help convince him to make the move, but the club are also looking for alternative ways to finance a move.

PSG are thought to be willing to sell Neymar to Real for €120m plus either ​Thibaut Courtois or Keylor Navas, and it appears as though the threat of an imminent deal has sparked Barcelona into action. 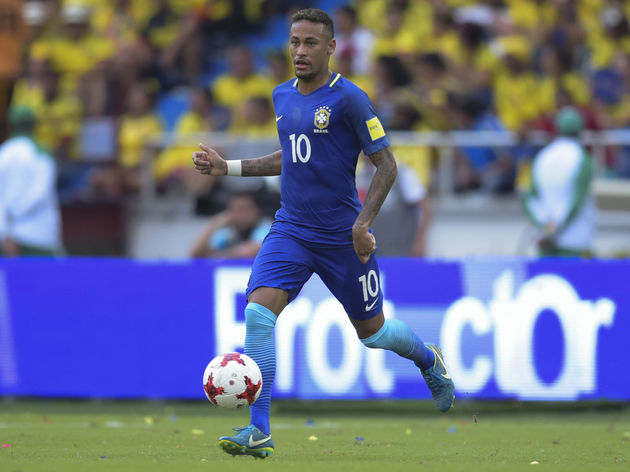 It appears as though it will ultimately come down to which side can make the best offer, so Barcelona officials are now set to discover what it is going to take for them to get this deal over the line.