​Having been linked with a deadline day move to Manchester United this summer, Athletic Club attacker Inaki Williams is the latest player to have committed his long-term future to his current club. His long, long-term future – the next nine years, to be precise.

But where does his new deal rank among the longest contracts in footballing history? Take a look at the list of the lengthiest six below to find out. Upon replacing Chris Hughton as Newcastle United manager in 2010, Alan Pardew was initially signed to a five-and-a-half-year contract – lengthy in itself.

When you consider where the Magpies are now, ​predicted to be battling to avoid relegation back down to the Championship, a fifth place finish and European qualification sound like lofty goals.

Pardew managed both of those in 2012 though, and was handed a mega eight-year contract as his reward, tying him to the club until 2020.

As we approach what would have been the end of that deal, it’s clear the owners may have been somewhat premature in placing so much faith in their former boss, who opted to replace Neil Warnock at Crystal Palace in 2014. ​Lionel Messi is arguably the greatest player to ever grace the beautiful game and it’s evident Barcelona would do anything to keep him on their books.

When he relocated to Spain from Argentina, the Catalan giants funded treatment for his growth deficiency when he was just 13 years of age, clearly aware of the unworldly talent he had the potential of becoming.

By 2004, the little magician was nearing his debut for the senior team and signed three different contracts in the space of just over a year.

The longest of those was signed in September 2005, tying him to Camp Nou until 2014. He’s since signed other long deals with ​Barca, where he’s likely to play out his entire professional career. 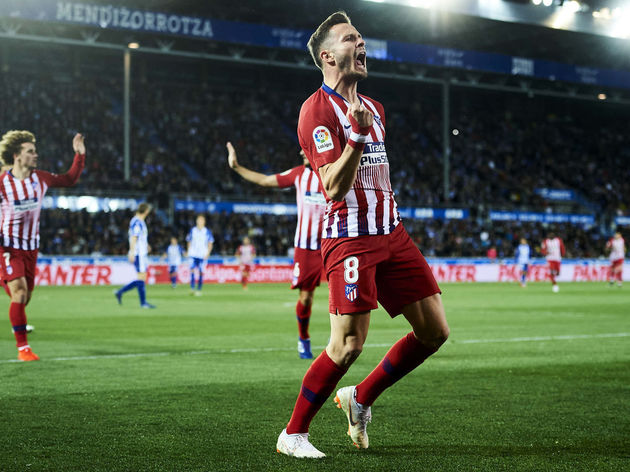 The Atletico Madrid midfielder established himself as one of the most promising young talents in world football early, ​becoming an essential part of manager Diego Simeone’s plans.

In 2017, Saul’s impressive performances helped Los Colchoneros to a place in the Champions League semi-final, as well as receiving the Under-21 European Championships Golden Boot for his five goals in as many appearances in Spain’s run to the final.

Unsurprisingly, ​Atleti were keen to deter any interest in their emerging talent by their European competitors, consequently choosing to offer the then 22-year-old a nine-year contract which would keep him at the club until 2026. 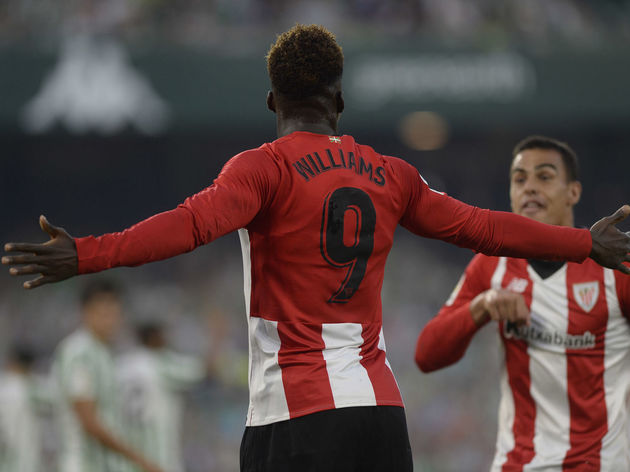 ​The most recent inclusion in this list, Iñaki Williams committed his future to Athletic Club just a matter days ago.

It looked unclear whether he would be remaining with the Spanish side after he was loosely linked with a move to Premier League giants ​Manchester United on deadline day and, while he stayed put, the Basque side tied him down almost immediately to a long-term deal with an increased release clause.

Still just 25 years old, Williams could remain at San Mames until he is approaching the end of his playing career at 34. ​Fresh off starting one game at the 1998 World Cup, a 20-year-old Denilson was signed by Real Betis president Manuel Ruiz de Lopera for a world record fee on the basis – largely – of his fancy footwork and propensity for stepovers. Foolproof planning.

He didn’t just become a more expensive player than Ronaldo (!!!!) though; the young Brazilian was signed to a ten-year contract in Seville worth…well, a lot. A heck of a lot.

By the time that decade-long deal ended, he was back in Brazil playing for Palmeiras – having spent spells at FC Dallas, Al Nassr and Bordeaux, plus a loan to Flamengo. He did win silverware in Seville when Betis won the Copa del Rey in 2005…but he stayed on the bench throughout the final. Jaded and unwanted, he left that summer. 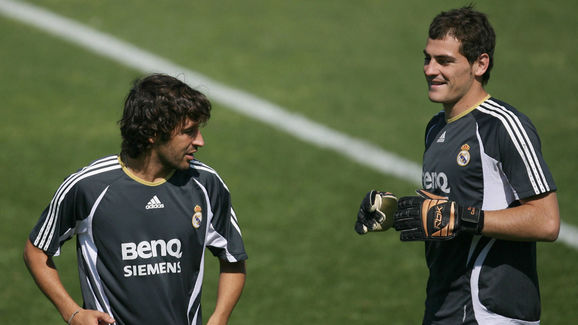 This seems to be a particularly Spanish thing – although Real did it first of the big boys. Both Raul and Casillas spent 16 years with ​Los Blancos, and both signed life-long contracts in 2008.

It wasn’t literal, of course, but it did mean that both players could remain at the club for as long as they wanted as long as they continued being key members of the squad. Specifically, if the players made a minimum of 30 appearances during the previous season, their contracts would be extended by a further year.

Both did, eventually, leave. Casillas joined Portuguese giants Porto, while Raul had brief spells with the likes of ​Schalke 04, Al Sadd and New York Cosmos prior to his retirement.

Inesta was the first Barcelona player ever offered a lifetime contract in 2017, tying his future to the club as long as he wished.