​You’re not safe, none of us are. They’re still here and you can’t escape.

But it’s all good fun, of course it is, the wonderful world of transfer rumours!

That’s right, the #goss is back in all of its wonderful European glory. While on these shores we’re from guarded from the fear of our biggest rivals securing a big-name signing, the doubt still creeps in over whether some of our respective clubs’ main men may depart.

Or, there is a whole bunch of deadwood that may leave and nobody will bat an eyelid. Let’s find out!

Besiktas Reach an Agreement for A player with ‘Turkey’ written all over him. And not because he’s traditional at Christmas or has a You’ll have seen it. Everyone has seen it. You’ve at least seen the assist, right?

At just 16 years old Camavinga not only started for Rennes in their win over Paris Saint-Germain, he was their win. Operating in a holding midfield role, the youngster bossed the Ligue 1 side and looked as assured and comfortable as a player ten years his senior. Therefore, naturally, ​L’Equipe have revealed all the big European sides are on lookout.

The likes of ​Manchester City​Arsenal 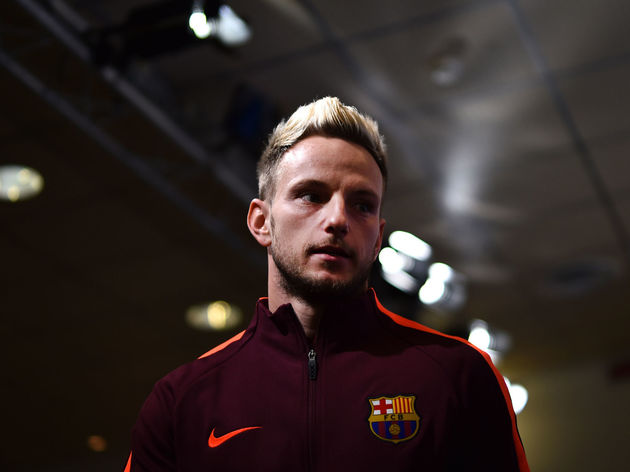 With the English window still open, the ​Express claimed that ​West Ham made a bid to sign Victor Wanyama on loan, only for the deal to fall through ahead of deadline day. As English clubs are now unable to make any further additions, the same publication state that has prompted Belgian footballing giants Club Brugge (as seen in In Bruges) to make a bid to secure the 28-year-old.

While Wanyama wants to move, the issue is surrounding his wages. Currently on £65k-per-week and with two years remaining on his deal, the Belgian side may be priced out of a move. However, they do have cash to splash on the £18m-rated star after selling some of their key men for big figures. Wanyama still has some quality, but maybe its best summed up by

“You weren’t really sh*t, but you weren’t all that great either. Like Tottenham.” That’s the news emitting from RCM (via ​AS), who also state that the German boss has asked his club to keep tabs on ​AC Milan’s Gianluigi Donnarumma, although the Costa Rican remains his main target.

Speaking after his side’s opening Ligue 1 defeat to Rennes, Tuchel said: while the market is still open It wouldn’t be an edition of the #goss if we didn’t include Huddersfield, would it?

Not content with just the aforementioned Nkoudou, the Super Lig club have serious interest in the Benin international forward, according to ​ExaminerLive.

Mounie has hardly justified his