Paris Saint-Germain forward Neymar has told the club’s sporting director Leonardo that he only has eyes for Barcelona, as the Brazilian’s transfer saga rolls on towards deadline day.

Neymar looks all but set to finally get the departure out of the French capital he so covets after two difficult years, but the real question, alongside how, has always been who? 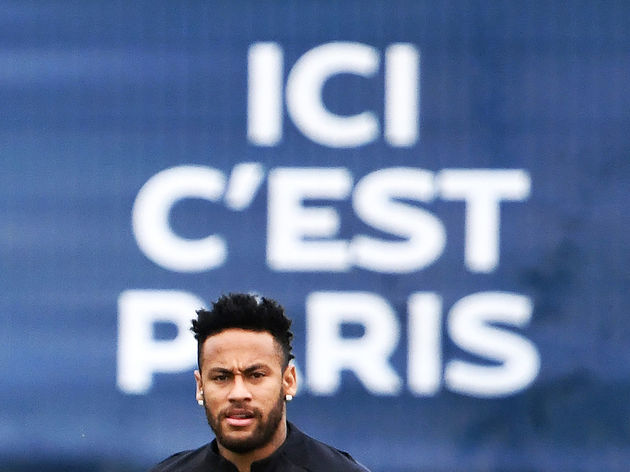 And now, according to a report from Marca, the forward – who l​iked Instagram posts by Barcelona players following their victory over Real Betis – has now privately informed PSG’s sporting director that he is only after a return to Camp Nou, forcing both Real Madrid and Juventus to wait in the wings.

It is understood that La Blaugrana are in the midst of preparing another bid for the wantaway star, and the Brazilian, knowing this as well as anyone, saw his chance to make this a ‘decisive moment’ in the saga.

This offer will likely be proposed on Tuesday afternoon, with a Barça delegation flying out to Paris to meet Nasser Al-Khelaifi and Leonardo, where they are expected to submit a bid of €170m, alongside the probable inclusion of Ousmane Dembele in some capacity – Monday’s reports spoke of a possible loan deal.

The French champions are understood to be keen on getting full back Nelson Semedo in the deal as well, but the Portuguese international is not keen on the move.

In any case, this news does firmly propel the La Liga champions to the top of the ​Neymar pursuit pile.