Real Madrid rejected the chance to sign David Silva in 2010 due to concerns about the midfielder’s party lifestyle off the pitch.

Silva has established himself as one of Manchester City’s most important players since his arrival and last weekend featured in his 400th match for the club during a routine 3-1 win away at Bournemouth. 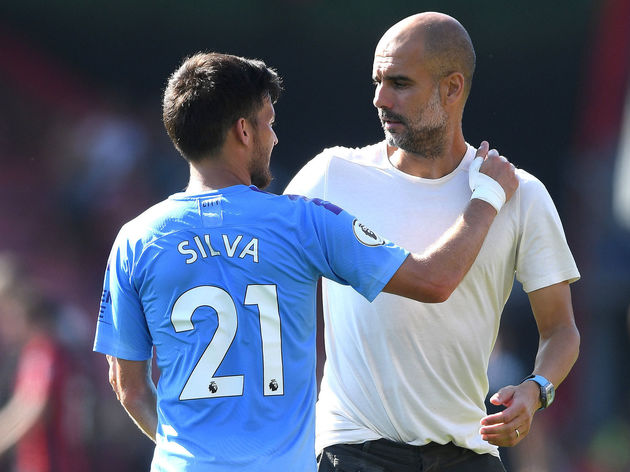 However, ​the Athletic understand his transfer to ​City may never have 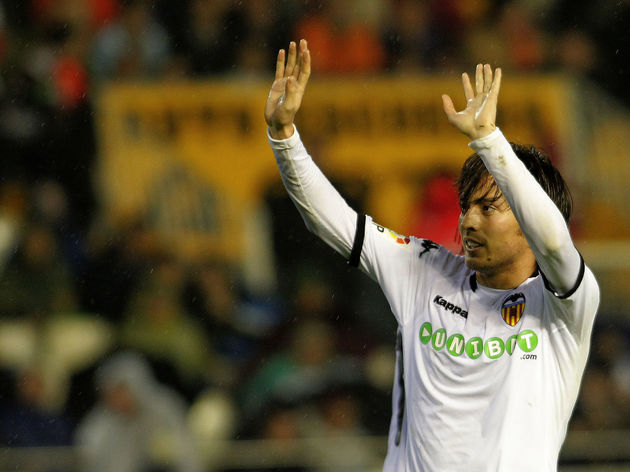