Taking place in Monaco, the draw followed its usual format. The 32 competing teams were split into pots (1-4), with one side from each pot assigned to each of the eight groups (A-H). ​Liverpool are to meet Napoli in the group for the second year in a row, but will consider their path to the knockout stages a favourable one, with Red Bull Salzburg and Genk.

Elsewhere, Real Madrid and Paris Saint-Germain will meet in two heavyweight clashes in Group A, but Galatasaray could threaten to make it tricky for either of them.

Group H promises to be a very competitive one, with Chelsea, Ajax, Valencia and Lille, with any in with a chance of qualifying. But this year’s ‘Group of Death’ is arguably F after Barcelona, Borussia Dortmund and Inter were drawn with Czech minnows Slavia Prague. 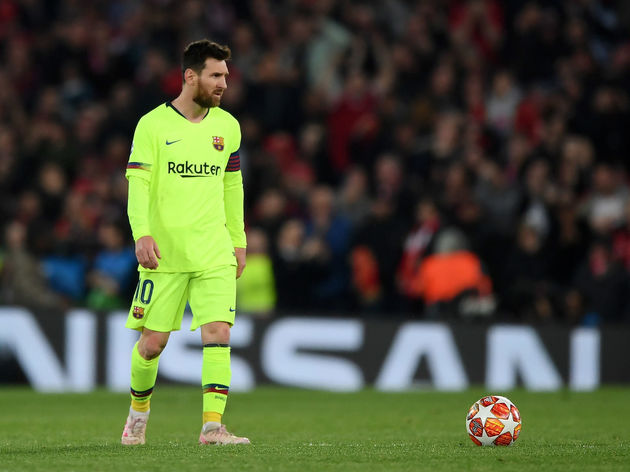 Matchday one will take place on 17/18 September and the round will conclude as usual with matchday six on 10/11 December. The first knockout draw will follow on 16 December.

This season’s final will be played at the Ataturk Olympic Stadium in Istanbul on 30 May 2020.