​Watching the Premier League every week not only blesses viewers with the best league football the world has to offer, but an eclectic blend of nationalities that bring with them a whole host of interesting and far-reaching names and cultures.

From Cyprus to Burkina Faso, Iceland to the Philippines, plenty of players have graced the division. However, while their names may very well just be interesting to read or hard to pronounce for English viewers, sometimes they have unfortunate meanings in different languages.

So, with a disclaimer warning you that there are indeed a few naughty words dotted about in the coming list, here are five players whose names bare an unfortunate connotation somewhere else. No that isn’t a Pro-Evo version of the Lord of the Rings writer, it is a language originating from the The bitter irony in this is that ​Bale most definitely said ‘no’ on many occasions over the summer, with ​Real Madrid desperately trying to flog the Welshman off throughout the window.

Fortunately, none of the clubs in question hailed from Afghanistan, which is where the language of Dari originates from. This variety of Persian is also spoken in some parts of Pakistan, but wherever it’s spoken, Bale means ‘yes’. This is a fairly straightforward one, considering Kaka, or some variety of it, means ‘poo’ in a whole host of places around the world.

Considering he played in Italy at ​AC Milan for a number of seasons, the fact that ‘cacca’ is Italian for ‘poo’ probably went down rather amusingly on a few occasions. However, in

Unless, of course, you’re Swedish, in which case it means cake. Yummy. Norwich players don’t have it all their way. Sure, they’re in the ​Premier League. Sure, they’ve had a decent start to the season. But they do have two players in their side (one you’ll find out later) whose names are unfortunately not as harmless as they seem.

Ghanian-born Norweigian midfielder Alex Tettey’s last name refers to a woman’s chest area in the beautiful language of Italian. The word is ‘tette’, but its near enough the same. However, the former Norway international has gotten off very lightly compared to his teammate…. 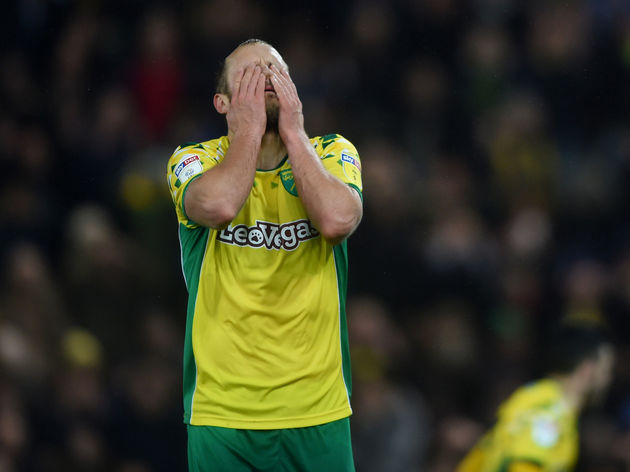 He’s been causing quite the stir in England with five goals and an assist in his first four Premier League games. But, in Malaysia Teemu Pukki can’t even get on the television to earn the recognition he deserves.

Why? Because his name is slang for c**t.

Naturally, his name is trending on social media in that part of the world, but TV executives are having understandable problems showing the matches. Also amusing, in Hungarian, Pukki means ‘little fart’.