If you’re not excited about FIFA 20 already, it’s time to get excited because EA Sports have just revealed the ratings of the top 100 players in Ultimate Team.

The game is set to be released on 24th September, and fans are looking to get started on building their teams and preparing for the year ahead. 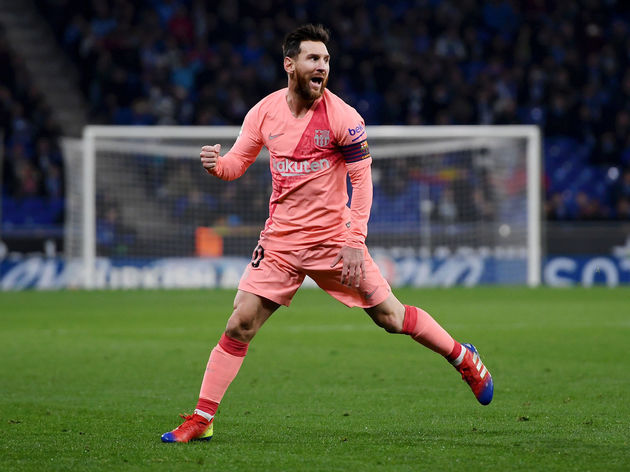 The undisputed best player on the game is ​Barcelona’s ​Lionel Messi, who comes in at 94 overall. ​Cristiano Ronaldo comes in second at 93, whilst ​Neymar and ​Eden Hazard are just behind at 92 and 91 respectively.

There are also some all-important changes from FIFA 19. Starting with goalkeepers, ​Atletico Madrid’s Jan Oblak takes the top spot with 91 overall, with ​Marc-Andre ter Stegen and Alisson just behind. In defence, it’s Liverpool’s Virgil van Dijk who takes top spot. The Champions League winner is a huge 90 overall, which is one ahead of Real Madrid star Sergio Ramos. There are also some big additions to the list, with Andy Robertson and Juventus’ Matthijs de Ligt both making the cut this year.

Messi leads the way for the attackers, narrowly fending off Ronaldo and Neymar. However, one of the most intriguing cards there is ​Kylian Mbappe, who is now an 89-rated striker.