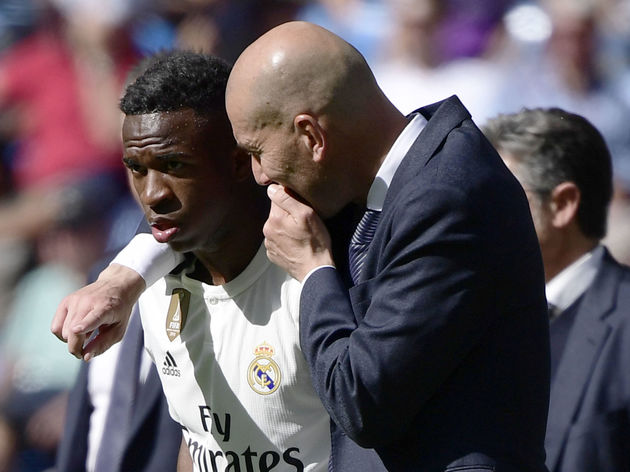 “Regarding playing on the right-hand side, this is something that I did in youth football and now this is what I am doing with Real Madrid.

“I think it is important for me and my career to be able to play on both sides and I am not as used to playing on the right, but I want to adapt and to grow stronger in various positions.”

️ “I think he brings balance to a team. He has a great offensive influence and he has this amazing physique.”

Vinícius has been included in the senior national team for the first time for this international break and was an unused substitute against Colombia, but he could be given his debut against Peru on Wednesday.