​Real Madrid superstar Eden Hazard admits is yet to prove that he’s worthy of being called a ‘Galactico’.

Having terrorised Premier League defenders for seven years, the Belgian opted to leave Chelsea for the Santiago Bernabeu over the summer, moving for a fee of 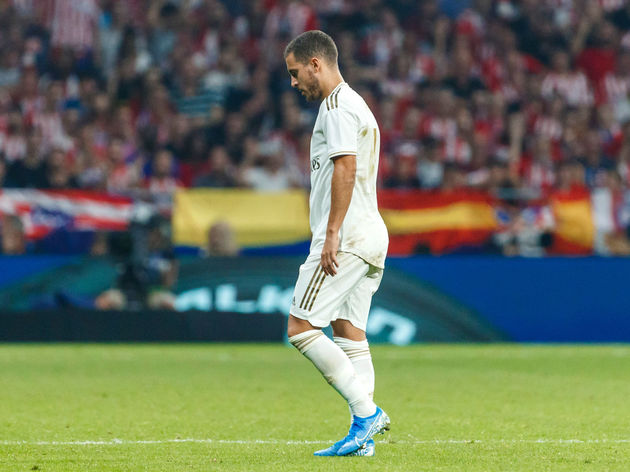 “I think I can do better, I am also critical of myself, but working every day. Maybe I have a little delay because of the injury, but I am 100 per cent.