​Luka Modric continues to be linked with a move away from Real Madrid, with Christian Eriksen now a candidate to form part of an ambitious swap deal.

Eriksen has been on Real’s radar for some time now, with the board at the Bernabeu preferring a move for the Tottenham man over fellow reported target Paul Pogba – but didn’t end up making a formal move for the Dane after opposition from manager Zinedine Zidane. 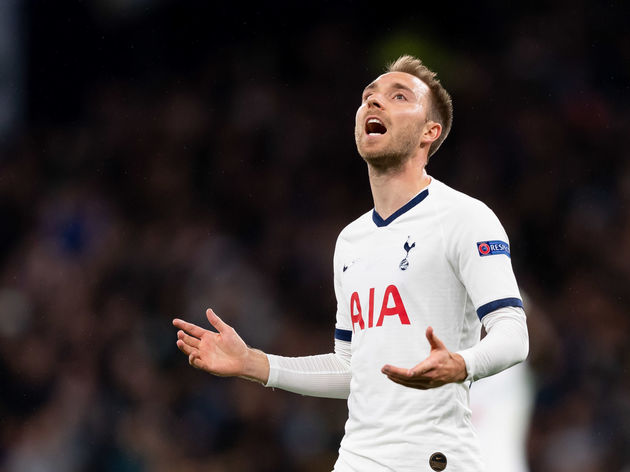 Spanish outlet ​El Desmarque report that Florentino Perez is considering a player-for-player swap deal with ​Tottenham which would see ​Real get their man and Modric return to north London, where he spent four seasons around the turn of the decade.

​Eriksen’s contract in north London expires this coming summer, with few signs of an agreement on an extension forthcoming, leaving Spurs considering the prospect of having to try and extract one last bit of value out of the 27-year-old rather them lose him for free at the end of the season.

The Danish malcontent has been public about his desire to find a new challenge – preferably outside of the Premier League – which has left his club in a weak negotiating position. There is one bald roadblock to the deal’s progression though, with El Desmarque noting that Zidane is still not a fan of the potential swap, still wanting to bring in ​Paul Pogba in a big-money move rather than the less dynamic Eriksen.

It remains to be seen whether Modric – who scored against Granada this weekend – would be willing to go along with a deal which would see him move from the club currently leading La Liga to a club who have conceded ten goals in a five-day span. However, at the age of 34, Real are willing to move on from the Croatian to help their regeneration.