​Real Madrid captain Sergio Ramos is considering the possibility of representing Spain at the Tokyo 2020 Olympic Games, but he could see his wishes clash with those of the Spanish Football Federation.

Ramos has won nearly everything both club and international football has to offer, but he is yet to feature for his country at an Olympic Games.

He was part of the team that won the World Cup in 2010, while he has also helped his country to further success, winning the European Championships in 2008 and 2012. 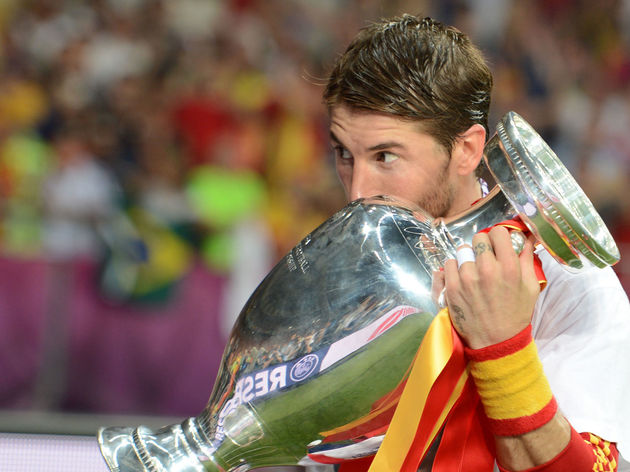 And with Euro 2020 not far away, the Real Madrid defender will be hoping he can guide La Roja to the top once again. However, it has now been reported that Ramos is intending to feature at the Euros, as well as the Olympic Games this summer.

According to Spanish outlet El Mundo (​via Marca), the centre-back sees the opportunity as a dream and a chance that is “tremendously exciting for him.”

It would be a tiring summer for ​Ramos, with the Euro 2020 final – should they get there – set to take place on July 12 and the Olympic Games football tournament due to commence only ten days later. Nonetheless, it appears to be something he is very keen on. Spain don’t typically send older or experienced players to the Games, and it appears as though ​Ram​os’ aims will clash with those of the Spanish Football Federation (RFEF).

​Marca have reported that the

It appears Ramos is keen to participate in Tokyo 2020, but it remains to be seen whether the Spanish Football Federation will allow him to fulfil his dream as he reaches the twilight years of his career.