Zinedine Zidane has insisted he isn’t worried about Real Madrid’s recent struggles, but confessed that his side must find consistency in their game if they are to make a serious challenge for La Liga this season.

Los Blancos slumped to a bitterly disappointing 1-0 defeat away at RCD Mallorca on Saturday, in turn relinquishing their place atop the league table and falling a point behind Barcelona.

 #Zidane: “The second part of the first half was not bad, but then in the second half we didn’t create many clear chances and at the end of the day it’s complicated when you don’r create much.” #RMLiga pic.twitter.com/fmBhRCGRGF

Despite failing to dazzle so far this season, workmanlike performances from ​Madrid had seen them capitalise on other side’s failings and lead ​La Liga heading into their most recent loss, which saw Lago Junior’s seventh minute strike prove to be the winner – while

“The problem is that we have to show every three days that we’re good,” Zidane said after the game, as quoted by ​Marca. 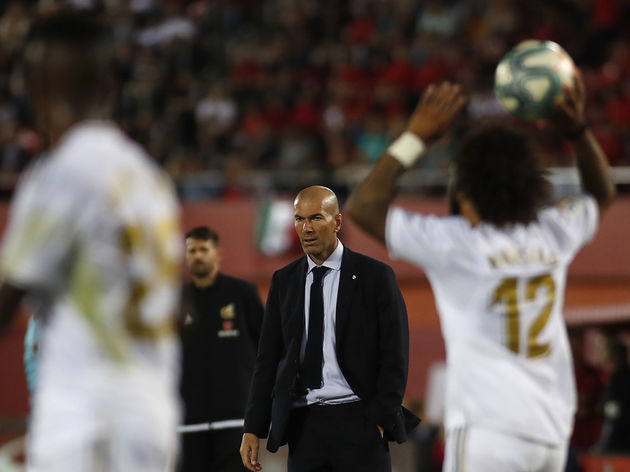 “We can’t be surprised by a team playing in their own stadium, we knew what would happen.