A surprise 1-0 defeat robbed Los Blancos of their unbeaten start to the season, and perhaps unmasked some of the problems currently engulfing Zinedine Zidane’s side.

For now, though, Madrid’s attention must turn towards Europe and the Champions League, where a win over Galatasaray is imperative.

Despite heavy investment in the summer, the Turkish giants haven’t started the season well, currently occupying sixth in the Super Lig and taking just one point from their opening two Champions League group games.

So what better way to prepare for the game than a dip into some Opta powered pre-match stats? And begin…

This is the seventh Champions League meeting between these two sides and the first since the 2013/14 group stage.

Galatasaray will be looking for a different outcome this time around, however, as back in 2013, Los Blancos won the two fixtures by a 10-2 aggregate scoreline. Usually, when these two sides come together, goals tend to be on the menu.

Among Champions League fixtures to be played at least five times, this fixture has produced the highest goals per game figure (4.67), with 28 goals scored in six meetings.

Galatasaray have struggled against Spanish opposition in years gone by. So much so that their only win in their last 17 European matches against a Spanish outfit was their 3-2 win over Real Madrid in the 2012/13 Champions League quarter-final second leg.

Other than that, it’s four draws and 12 losses noted down in the history books.

Real Madrid are winless in their last three Champions League clashes, with a draw against Club Brugge and a defeat to PSG representing a pretty dismal start. Chuck in that mauling at the Bernabeu from Ajax last season, and the recent memory bank is full of disheartening images. Things have been worse though, once upon a time. Between November 2005 and September 2006, Real went five matches without a win – a run that, ironically, Zidane featured in as a player.

He won’t want to break that record, you can guarantee that.

Still Have Faith in Fatih?

Galatasaray boss Fatih Terim will take charge of his 50th Champions League game against Real MadridHowever, Terim has lost 25 of his 49 matches so far, making him the only manager to lose as many as 25 in fewer than 50 matches in the competition.

An unwanted record, to say the least. 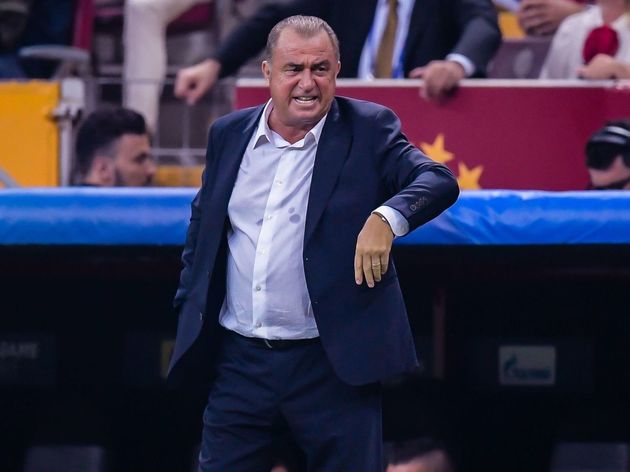 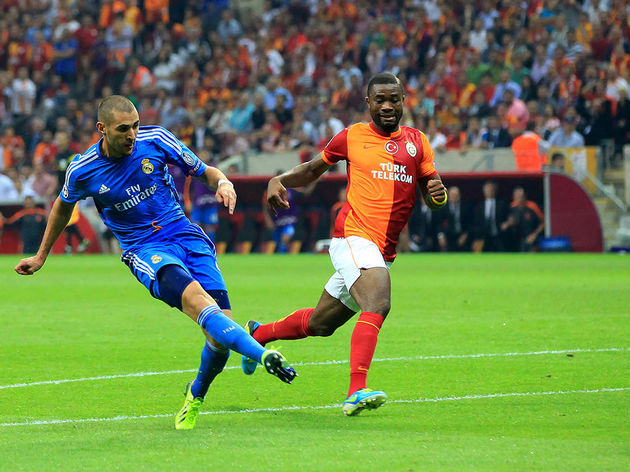 Karim Benzema generally likes to put the ball in the back of the net.

That doesn’t change in the slightest when it comes to facing Galatasaray. In his last three appearances against the Turkish outfit, the Frenchman has five goal contributions – scoring three.

Neither side have scored a goal in open-play in the competition thus far. 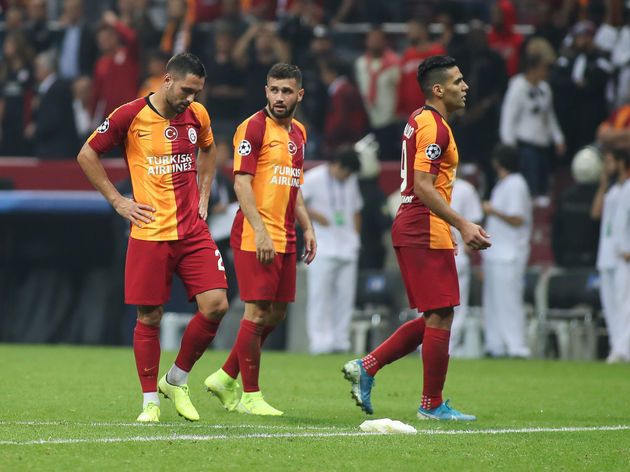 The home side have failed to score in their two openers, attempting 10 shots from open-play. Real have scored twice so far – both in their last game against Club Brugge – but have failed from all of their 23 attempts at goal in open-play.

Since scoring four first-half goals against Viktoria Plzen in November 2018, Real have failed to score in the first half of six Champions League matches, while conceding eight in the opening 45 themselves. Last time out, Zidane’s side came back from a 2-0 first-half deficit to draw 2-2 with Club Brugge – the seventh time that they have come back from 2 or more goals behind, three more than any other club.