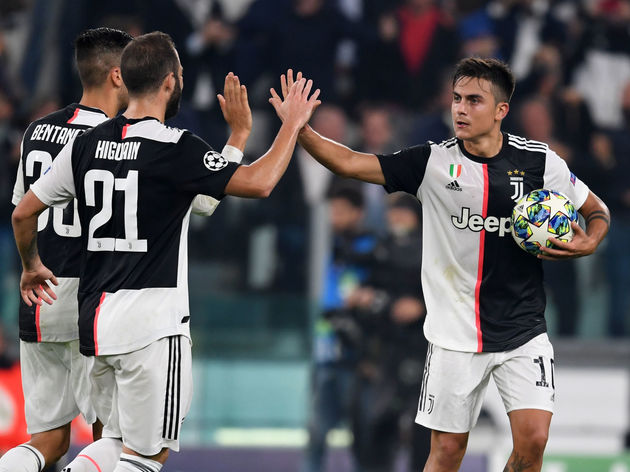 Things may be a little different this time, though. That’s because, having scored a hat-trick against Club Brugge in midweek, Juventus are equally as keen to sign Mbappé – and after a €300m investment from shareholders, aimed at elevating the club to elite level status, they appear to be financially able to make a move.

Mbappé was a heavily reported target of the La Liga giants in the summer, and ​AS also report that he has once again become their priority for the 2020/21 season after his Champions League heroics for PSG.

Håland, meanwhile, has set the continent alight with his explosive form for Red Bull Salzburg in the Austrian Bundesliga and the ​Champions League – firing 20 goals in 13 games in all competitions – and is believed to have ​earned his way into the summer transfer plans at the Bernabeu. 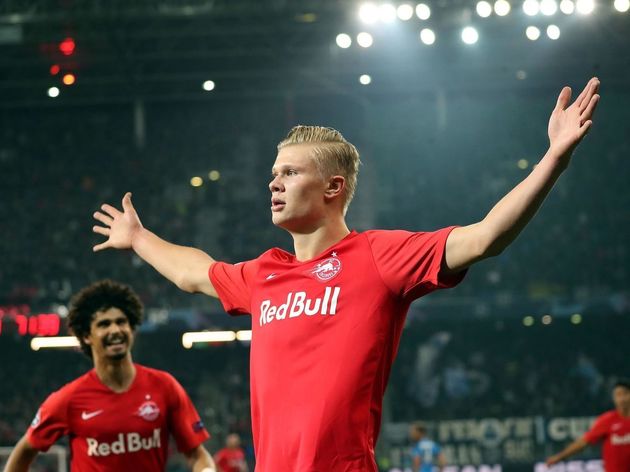 It means we could be in for a couple of intriguing tussles, perhaps not dissimilar to the one that saw Juve pip Barcelona to Ajax star Matthijs de Ligt in the window just past.

​Juventus currently have no shortage of attacking riches, but with Cristiano Ronaldo and Gonzalo Higuain both on the wrong side of 30, and Mario