​Paris Saint-Germain have started plans to defend their ownership of Kylian Mbappé, by offering the striker a new contract, amid interest from Real Madrid.

A transfer storm has been whipped up in recent days following Madrid manager Zinedine Zidane’s comments on a potential move for the young superstar.

“At the moment he plays for Paris Saint-Germain, we’ll see in the future if that changes,” ​Zidane said. “I know he always said his dream is to play for Real Madrid.” In addition, Monaco president Vadim Vasilyev confessed that Mbappe chose to join PSG back in 2017, because he was certain that Madrid would wait and try to sign him at some point in the future instead.

PSG sporting director Leonardo has hit back over Zidane’s comments, but behind the scenes it seems that the Ligue 1 champions are acting quickly to tie down their key asset down to a lucrative new deal in order to nip any interest in the bud, according to ​L​​’Equipe.

The report claims that the French club have made contact with Mbappé’s representatives over a possible contract extension, but it is stressed that no concrete offer has been made thus far.

​Mbappé still has two further seasons left to run on his current contract after the current campaign, but PSG are concerned by his Madrid confessions and are keen to secure their most prized asset. The youngster is the figurehead of the French club’s project, and they are desperate to win the Champions League with Mbappé in their side. 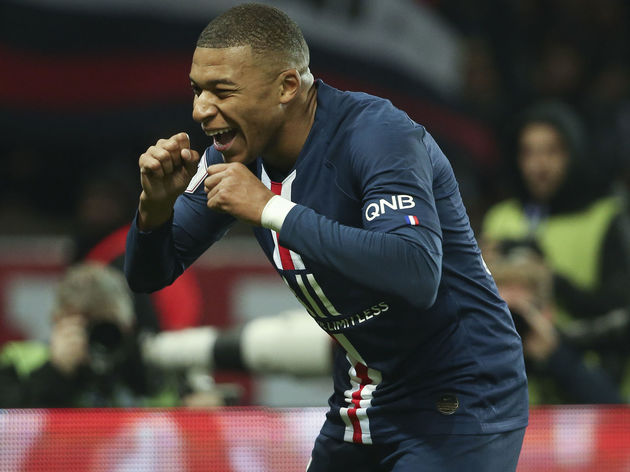