The Real Madrid star, who is of Algerian descent, was hoping to make a comeback in his international career by joining Belmadi’s squad after his time with France ended in 2015, following a scandal with the team.

He has ​publically tussled with French Football Federation president Noel Le Graet, who again reiterated the national team’s stance on Benzema, insisting the Real striker will not feature again for Les Bleus. However, Belmadi has made it clear that Benzema has no place in his Algerian side, having won the Africa Cup of Nations earlier this year with the players he currently possesses.

“I have (Baghdad) Bounedjah, Islam (Slimani), (Andy) Delort, (Hillal) Soudani. I’m very happy with the players I have,” Belmadi told Algerian football website DZFoot, as quoted by the ​Mail Online.

The forward expressed his interest in kickstarting his international football career once more by taking to social media and addressing FFF boss Le Graet, claiming his eligibility to play for different countries. 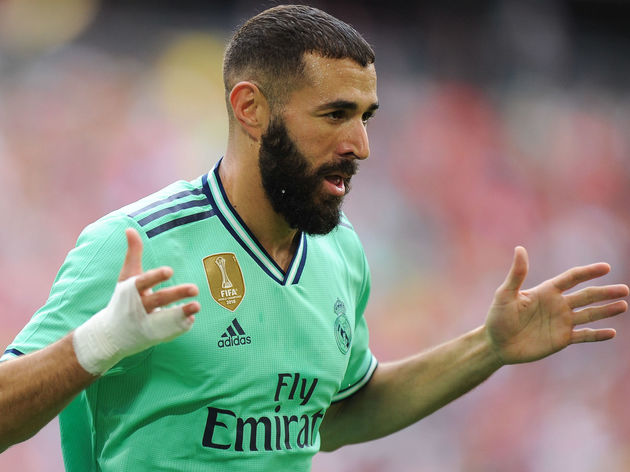 Benzema hasn’t played for France since 2015, when he was arrested for his alleged role in the extortion and blackmailing of compatriot and teammate Mathieu Valbuena.

The Madrid forward has been fighting to clear his name ever since, but he has remained frozen out of the national team squad altogether. 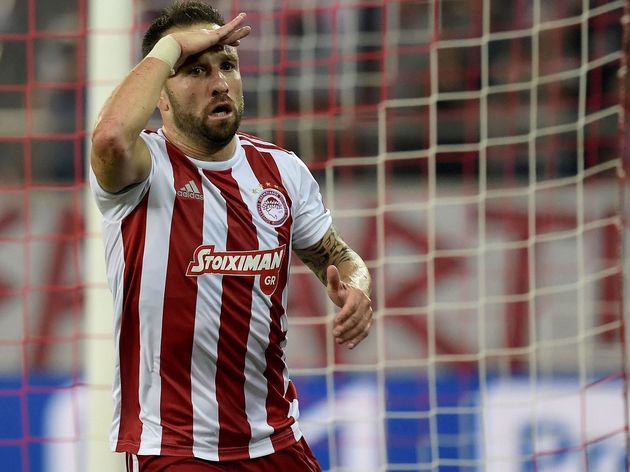 “There’s really something wrong with him…it’s all part of his story,” Benzema previously told French newspaper L’Equipe in 2017.

“For more than a year-and-a-half I’m his worst enemy, a bad guy, a thug, I have to be punished, dragged in the mud, my name and that of my family, in the dirt.

“I am his enemy, I wanted to take money from him – he really has to stop inventing, it makes me mad he keeps on lying! Sex tape? He just had to tell the truth about what really happened.”