​Barcelona and Bayern Munich are both considering moves for Mauricio Pochettino following his departure from Tottenham Hotspur, with the Catalan side reportedly in pole position to secure his signature.

The Argentine was relieved of his duties and replaced by José Mourinho earlier in the week, but there is expected to be no shortage of interest in him. 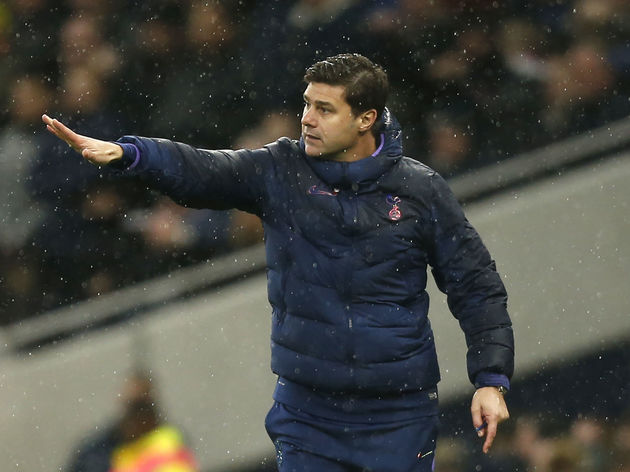 According to ​The Sun, both ​Barcelona and ​Bayern are incredibly keen on recruiting Pochettino, but it is the Spanish side who are leading the race for his signature.

Barcelona have doubts over the future of current boss Ernesto Valverde. He may have led them to first in ​La Liga, but Valverde has struggled to replicate that success in Europe, having watched his side crash out the ​Champions League in spectacular fashion in the last two seasons.

La Blaugrana have again struggled in the competition this year, labouring to draws against both ​Borussia Dortmund and Slavia Prague, and there is a belief that they could move on from Valverde if he fails to improve. If Barcelona do choose to cut ties with their boss, they are expected to move for Pochettino, who managed to lead Spurs to the Champions League final last season.

He is understood to be close friends with club president Josep Maria Bartomeu, although his loyalty to former side Espanyol could ultimately stop him from even considering a switch to Camp Nou, and has said in the past that he would never manage Barcelona.

Should that be the case, ​Bayern may jump to the front of the queue for his signature. They are still looking for a permanent replacement for 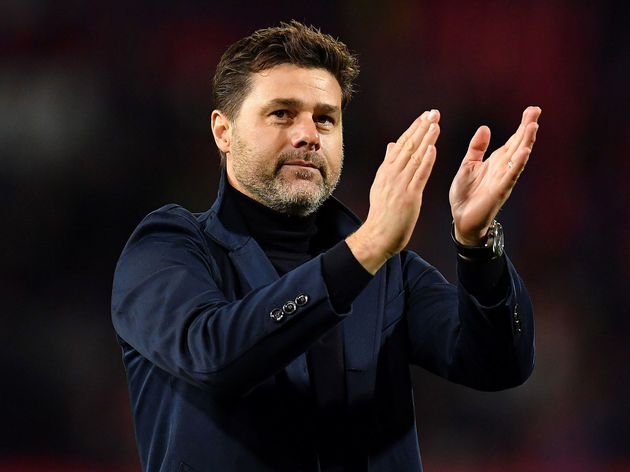