​Eden Hazard has revealed that he turned down a move to Paris Saint-Germain on more than one occasion before he eventually left Chelsea to join Real Madrid last summer.

It was a saga that rumbled on for countless transfer windows, with ​Hazard eventually bidding farewell to Stamford Bridge after lifting the Europa League trophy with Chelsea – when they defeated Arsenal 4-1 in the final – in what was ultimately his last match for the club.

While the rumours of a move to ​Madrid were prevalent throughout his final years with the ​Premier League side, the 28-year-old insisted that they weren’t the only interested party, and he in fact turned down the approaches of the Ligue 1 giants frequently.

“They often tried to recruit me, but I didn’t want to return to Ligue 1 unless it was to join Lille,” he told ​L’Equipe. 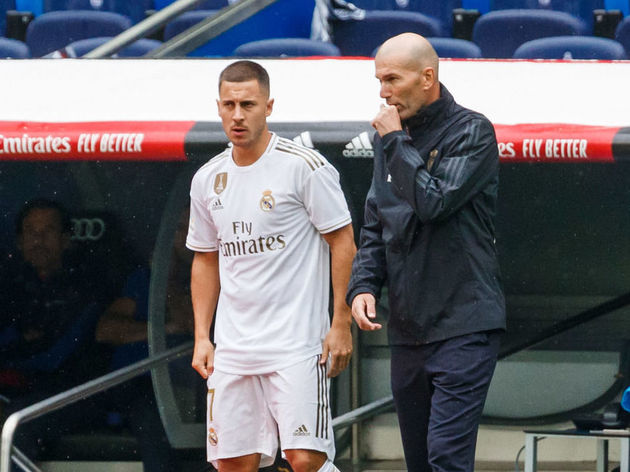 “The first two or three months at Real Madrid were not as I wanted them to be,” he added.