​Real Madrid manager Zinedine Zidane has refused to be drawn on speculation linking his side with a move for Paris Saint-Germain forward Kylian Mbappé.

Los Blancos are understood to be incredibly keen on the 20-year-old, and there has even been talk of a world-record ​€400m bid for the Frenchman in the near future. Speaking ahead of his side’s meeting with Valencia on Sunday (via the club’s ​official website), Zidane refused to discuss any of the rumours, although he did not shy away from admitting his admiration for ​Mbappé.

“He’s a PSG player and I’m not going to comment on the things that happen there. 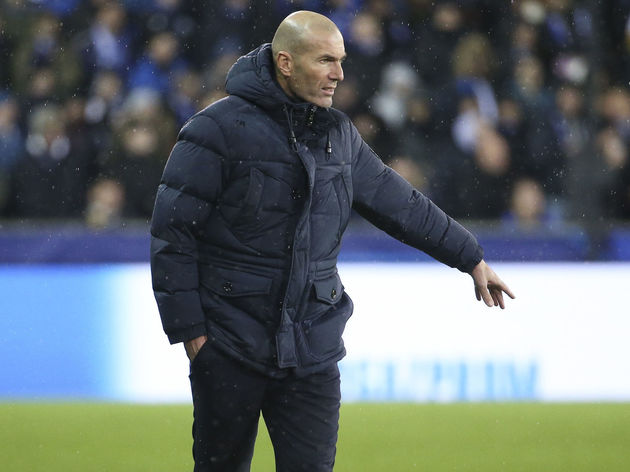 ​yet to show any willingness to negotiate​Champions League 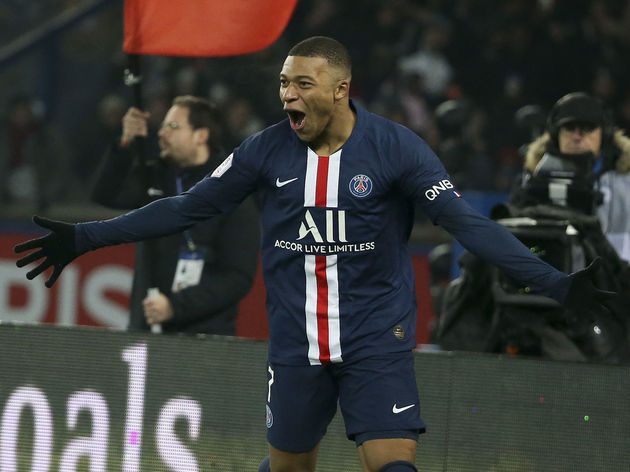 PSG are understood to be concerned by his recent attitude change, having seen him clash with manager Thomas Tuchel on a number of occasions, and ​Real are currently monitoring the situation in the hope of taking advantage in the near future.

Zidane has made Mbappé his top priority, so expect the speculation to rumble on for the foreseeable future.