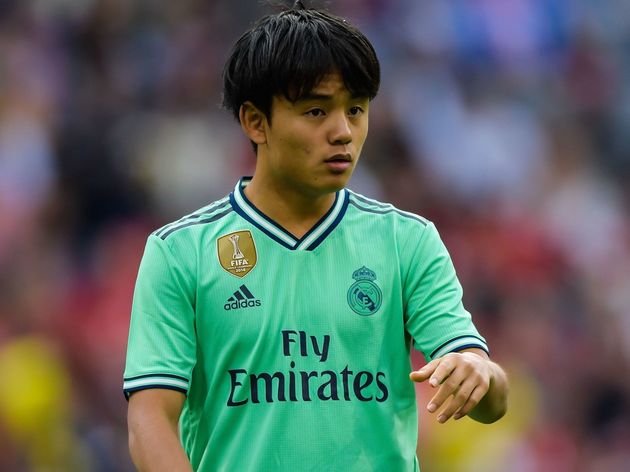 “But I spoke to Zidane and asked him that if there was a chance to have more game time then I’d like to leave on loan.”

Kubo opened up about what it was like before his first training session with Los Blancos.

“But I started to train with my teammates every day and, bit by bit, I got used to the team.”

Kubo is among a host of top talents who are out on loan and will return to Real Madrid over the next 18 months, along with Achraf Hakimi (Borussia Dortmund), Sergio Reguilón (Sevilla), Óscar Rodríguez (